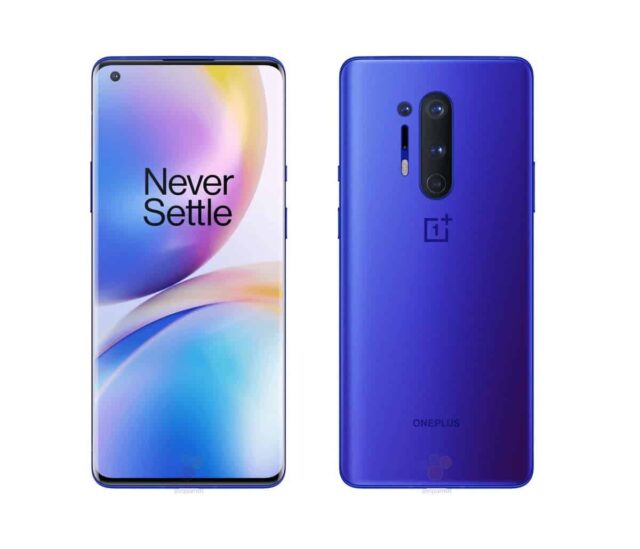 With OnePlus 8T being actively rumoured for some time now, here is a glimpse of what the phone will have under its hood, all thanks to a recent leak of the phone’s internal build.

From what has come to the fore, the upcoming OnePlus 8T will come with a 6.55-inch AMOLED display with a punch hole for the front cam. Bezel depth all around is going to be just the bare minimum, thereby imparting a smart look to the phone.

Another feature that we know the OnePlus 8T might come with is a quad camera setup at the rear. That includes a 48 MP primary camera having the Sony IMX689 sensor. The rest of the camera specs include an 8 MP ultra wide-angle lens, a 5 MP macro lens along with another 5 MP lens for depth mapping.

For processor, the phone is expected to come with the enhanced Snapdragon 865 Plus, which happens to be slightly more capable than the Snapdragon 865 that the OnePlus 8 comes powered with. The phone is going to be 5G capable as well though the other big positive with the upcoming 8T is that it will run OxygenOS 11 based on Android 11 right out of the box.

As for its availability, expect the phone to launch sometime around end-September or early October.