Home News New OnePlus phone cheaper than the Nord in the works, will have... 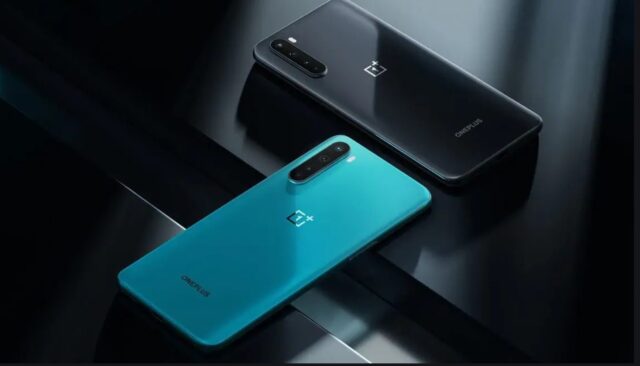 OnePlus was being rumoured to come up with more affordable phones apart from the Nord it launched some time back. Now, as a report in Android Central claims, the company is indeed working on a new smartphone that would be positioned below the Nord.

According to information currently available, the upcoming OnePlus device is codenamed Clover. The phone will come with a 6.52-inch HD+ display while on the other side of it lies the Snapdragon 460 chipset. There is going to be 4 GB of RAM and 64 GB of ROM though it is not known if there will be a next higher model with more memory and storage.

Further, the phone will be powered by a 6000 mAh battery that is supported by 18 W fast charging. For optics, there is going to be three camera setup at the rear comprising of a 13 MP primary sensor along with two 2 MP sensors, which, most likely are going to be a depth sensor and a macro shooter.

The phone will be running Android 10 based OxygenOS 10 right out of the gates. Plus, there is going to be a 3.5mm headphone jack as well, as is a rear placed fingerprint sensor.

As for its price, the phone will likely be priced below the $200 mark, which pegs it roughly in the Rs. 15,000 phone segments in India. The phone is also touted to have a pan-world presence, which is unlike the Nord which has only been launched in select markets such as India, and the Europen Union.