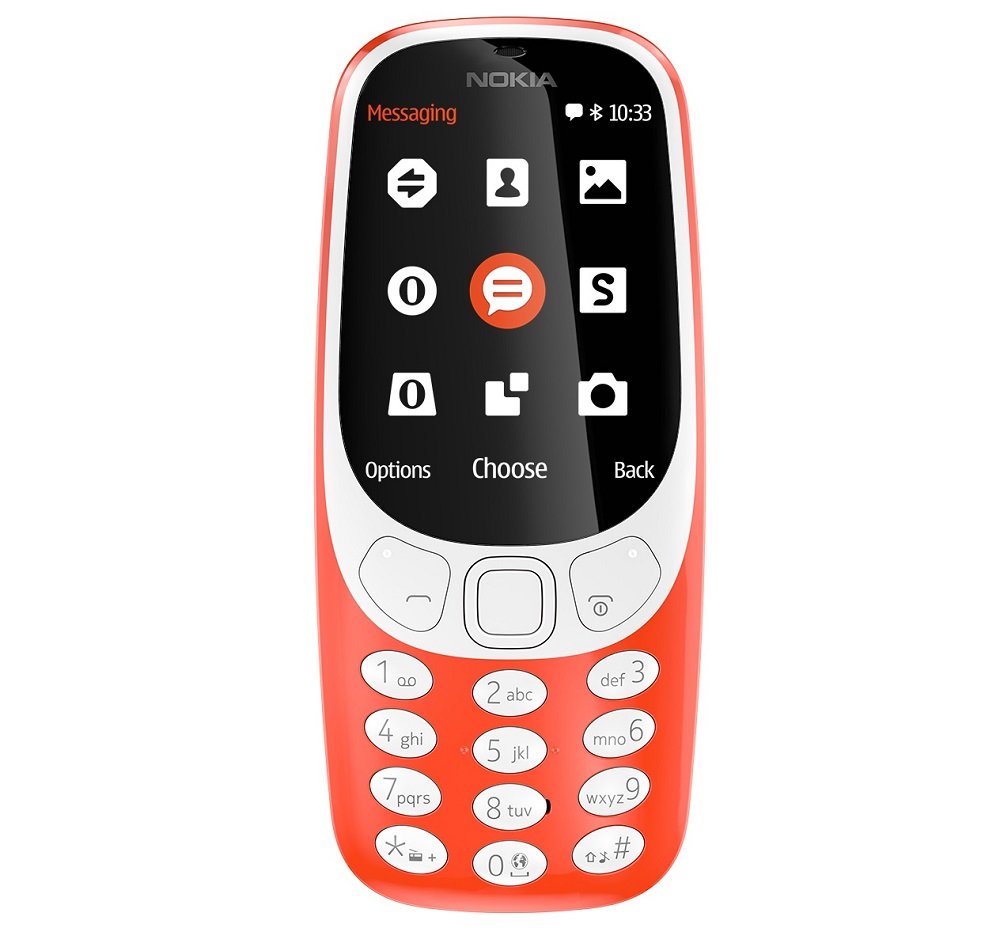 The newly launched Nokia 3310 (2017) was certainly the highlight at this year’s MWC 2017, but not all is well when it comes to phone’s arrival in the US. Readers may find it hard to digest that the feature phone recently launched by HMD Global, is not compatible with carriers operating in the United States.

According to a report by CNET, the new Nokia 3310 (2017) won’t work in the US as none of the carriers operating in the country currently support the handset’s frequency bands, especially the 900MHz frequency. Being a feature phone, the newly launched reboot of the classic handset only comes 2G support with 900/1800 MHz bands. Hence, the report further notes that in order to work in the US, the new Nokia 3310 needs to support AT&T’s 850 MHz frequency band.

Therefore, even if the feature phone is available for purchase in the US at retailers like Amazon, Best Buy, and other, you won’t be able to make or receive calls on it within the United States.

Now, this is certainly a bummer for fans who were rather stoked about the phone’s arrival in the US. That said, there’s still hope as HMD Global is reportedly in talks with US carriers over the company’s newly announced Nokia range of smartphones, including the Nokia 3310 reboot.

As global marketing head at HMD Global, Patrick Mercanton suggests that the production of the US version of the modern version of the Nokia 3310 needs a little more time.

“We’ll probably end with the US at some point. It’s definitely on our radar, we want to go into the US because we want to have a global launch,” said Mercanton.

Hence, we can expect Nokia’s re-entry into the US market at some point shortly. If the HMD Global manages to cut a deal with any of the US carriers to launch their Nokia-branded smartphones, it could indeed mark the resurgence of the iconic Nokia brand.

In case you missed, HMD Global Oy, the Finnish company who officially has the  rights to sell Nokia-branded handsets, recently launched a modern version of the Nokia 3310 handset at MWC 2017. Nokia 3310 (2017) will launch sometime in Q2 2017. And just like its predecessor, the modern version of the feature phone is priced at an affordable price tag of EUR 49 (approximately $63).

Key specs on the new Nokia 3310 include a 2.4-inch QVGA (240×320 pixel) color display. The handset runs Nokia Series 30+ OS. It comes with 16MB of built-in storage and offers microSD expandability (up to 32GB). Regarding cameras, the devices also comes with a 2MP primary camera with LED Flash; the Nokia 3310 (2017) also features a 1200mAh removable battery. It also runs the popular classic Snake game, though this time it gets optimized for a colored screen.