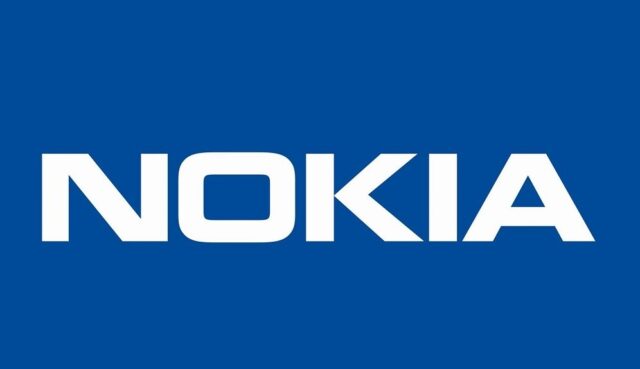 Nokia’s re-entry in the smartphone business was officially confirmed a few days back. Now, the Finnish manufacturer has officially handed over branding and intellectual property rights for its phone and tablets business to HMD Global Oy.

HMD Global Oy is a Finish company led by Nokia veteran Arto Nummela, who is expected to launch the first Nokia smartphone early next year featuring Google’s Android mobile operating system. Nummela said in statement that HMD wants to be one of the key competitive players in the smartphone business.

HMD’s other top ranking officials have also had prior experience in the smartphone industry. HMD President Florian Seiche earlier worked at Siemens, Orange and Nokia itself. Notably, he was also the co-founder of HTC’s smartphone business. While its Chief Marketing Officer Pekka Rantala is also a Nokia veteran, and former CEO of Rovio, the creator of the popular Angry Birds game.

“We’ve been overwhelmed by the enthusiasm shown around the world for the return of the Nokia brand to smartphones. The HMD Global team has the ambition, talent and resources to bring a new generation of Nokia branded phones to market, and we wish them every success. I’m sure our millions of Nokia fans will be excited to see their new products!”, said Brad Rodrigues, interim president of Nokia Technologies.

In other related news, several reprorts have surfaced online revealing key specs of a Nokia flagship that might be in the works. A Weibo user posted that the smartphone will get 5.2-inch and 5.5-inch display sizes featuring a QHD resolution. In addition, the device is said to feature the Snapdragon 820 processor under the hood.