The historic Cassini Spacecraft’s 13-year odyssey is slowly plunging to its death as the spacecraft has set foot in its last month in orbit. The plutonium-powered spaceship is currently running out of fuel and on 15th September 2017, it will be ablaze like a simulated meteor in the upper atmosphere of Saturn, marking the end of a 13-years old, extraordinary odyssey. On 15th August, the US-based independent aeronautics firm has started the countdown for the final month of the spaceship.

In its concluding phase, dubbed “Grand Finale,” Cassini spacecraft has fired up a series of audacious, ultra-close wriggle to the giant gas planet. The current orbit of the spacecraft takes it high over the poles of the orb, and it will pass through the narrow gap, located between the innermost ring and upper atmosphere of Saturn. The ultra-close passes will ultimately mark the finale of the Cassini, as it will careen deep into the upper atmosphere of Saturn. 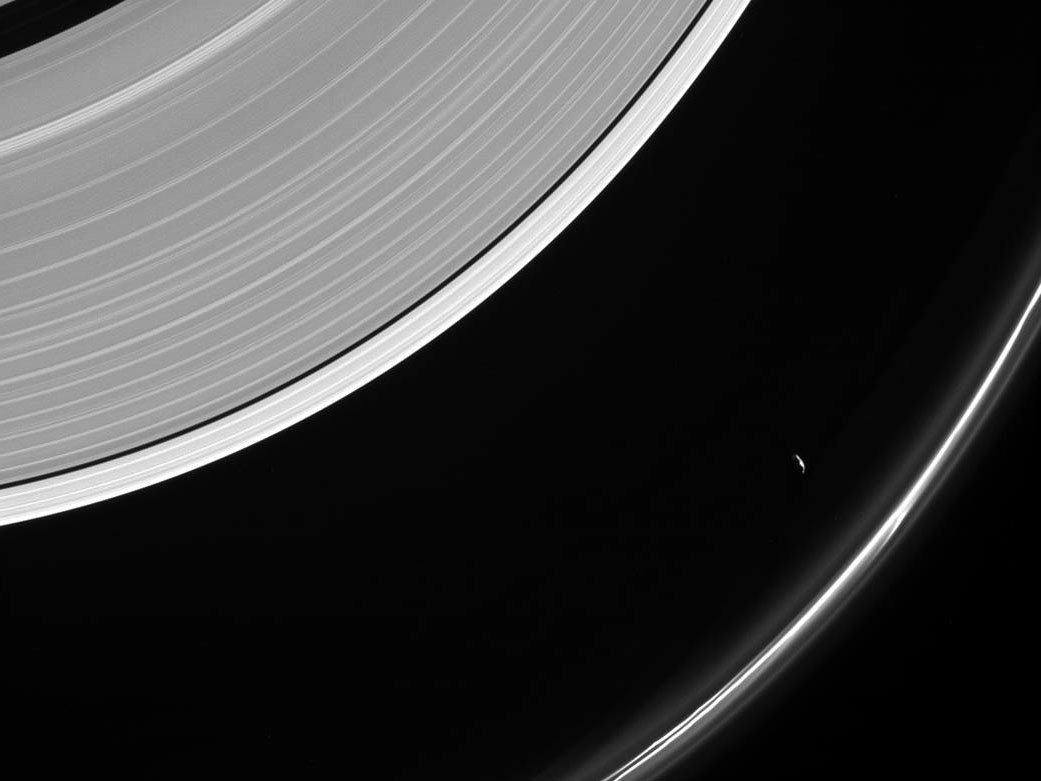 The nuclear-fuelled space rocket has orbited the giant gas planet Saturn and its moons for 13 years and has beamed back hundreds of thousands of spectacular images and evidence that have helped scientists understanding the celestial systems in better ways. The photos sent back by Cassini include close-up views of the sparkling giant planet, its mysterious inner-most rings, and its icy moons like Titan, which owns an atmosphere, and Enceladus which is home to a concealed ocean with the potentiality of harboring life.

As the spacecraft is running out of fuel and was swiftly moving onto a crash course with the planet, NASA, for preventing this crash and contamination to any of those hidden oceans, has directed the robot to end the mission by plunging into the planet’s upper atmosphere. As confirmed by the US-based space agency, this 12,593 pounds (5,712 kg)-weighed spacecraft will dive to its demise and burn down like a meteor on 15th September.

On Monday, 14th August, Cassini accomplished its closest flyby to Saturn yet. During this period, the spacecraft swooped just 1,000 miles or 1,600 kilometers over the cloud tops of Saturn and observed the planet’s atmospheric features only 16 miles or 25 km across.