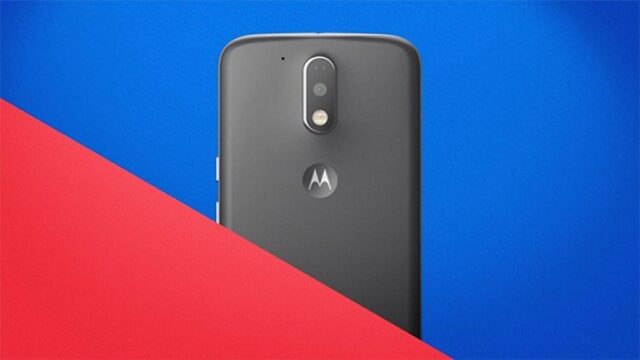 Lenovo-owned Motorola finally announced the affordable Moto G5 and Moto G5 Plus smartphones at MWC 2017 in Barcelona on Tuesday. The 2017 Moto G series arrives with subtle design upgraded and improved innards. New bits for this generation include a slimmer design, addition of a fingerprint scanner on the base model, along with overhauled camera capabilities. We’ve been blindly recommending the Moto G range to all our friends who are either cash-strapped or looking for a great bargain. Not to forget, these phones, just like other smartphones, run a clean, unadulterated version of Android.  Hence, here’s a low-down on the top 5 features of the newly launched Moto G5 and Moto G5 Plus smartphones.

Both devices also come with the popular Google Assistant, which was earlier only available on Google’s Pixel range of smartphones. Its speech-recognition capabilities are miles ahead of rivals like Siri and Cortana. Not only can it answer your questions, check the weather, or play a YouTube video – it can even understand follow-up questions which don’t make the interaction feel robotic. In essence, it’s an enhanced version of Google Now which allows users to have conversational interactions. Users can take advantage of the super-clever Google Assistant on both these devices.

According to Motorola, the Moto G5 ‘Plus’ packs an upgraded 12MP primary camera with f/1.7 aperture and dual autofocus pixels. It also gets an 8X digital zoom for photos along with 4K Ultra HD video recording capability @30fps. In comparison, the Moto G4 Plus features a 16-megapixel rear camera with f/2.0 aperture and PDAF. For selfies, the ‘Plus-sized model’s 5MP front-facing shooter also gets overhauled with new features such as a wide-angle lens and professional mode.

On the other hand, the standard G5 model comes with a 13MP rear camera with PDAF, f/2.0 aperture, and dual-LED flash. For selfies, the handset gets a 5MP front-facing shooter with a wide-angle front camera for selfies.

One of the major differences between the Moto G5 and its predecessor is the inclusion of the fingerprint sensor. Last year, the feature was only available on the higher-priced Moto G4 Plus. However, given that fingerprint sensor is fast becoming the industry standard, the cheaper standard G5 model also comes with a biometric fingerprint sensor. The company claims the sensor unlocks the smartphone in less than 750 milliseconds.

Moto Actions and One Button Nav

With Moto Actions, users can perform simple gestures to access their favorite apps without the need to unlock the device. Just twist the handset to open the camera app or shake the handset downwards twice to activate the flashlight. Also, the One Button Nav feature allows users to navigate around the phone using just the fingerprint scanner.