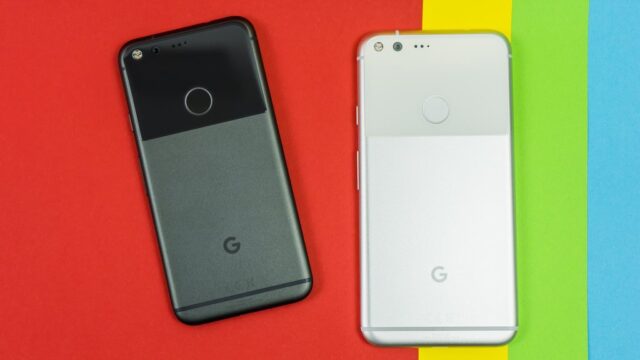 The Pixel and Pixel XL are the first smartphones the company claims are entirely built and designed by Google. They pack a vibrant screen, a powerful processor, along with a great set of cameras. But what sets these phones apart is their stock Android interface which we’ve all come to love. Having said that, we didn’t expect Google to give them an exorbitant $649 price tag, while the larger Pixel XL gets ridiculously high $869 price-tag. But if money isn’t your concern, there’s a lot to like about the new Google Pixel and Pixel XL. Thus, here’s our lowdown of the top 5 features of the Google Pixel.

It’s hard to imagine the Pixel phone without its super-clever Google Assistant. The personal digital assistant is undoubtedly the top feature that sets it apart from other smartphones. Its speech-recognition capabilities are miles ahead of rivals like Siri and Cortana. Not only can it answer your questions, check the weather, or play a YouTube video – it can even understand follow-up questions which don’t make the interaction feel robotic. In essence, it’s an enhanced version of Google Now which allows users to have conversational interactions.

While Google Photos is free for all, only Pixel users can automatically back up uncompressed, high-res photos along with Ultra HD 4K videos on the cloud-based photo service. Everyone else would get 16MP max resolution images and 1080p videos, unless you subscribe for Google Drive storage. Thus, Pixel users won’t have to worry about the lack of a microSD slot. As all their high-res photos and 4K videos are automatically backed on cloud, leaving them with ample space to install their favorite games and apps.

Google is going big on its VR ecosystem, and the Pixel and Pixel XL are the first devices to support its DayDream VR platform. The company’s newly announced $79 DayDream View VR headset isn’t going to rival the likes if Oculus Rift or HTC Vive, but it still allows you watch immersive VR content with Pixel. 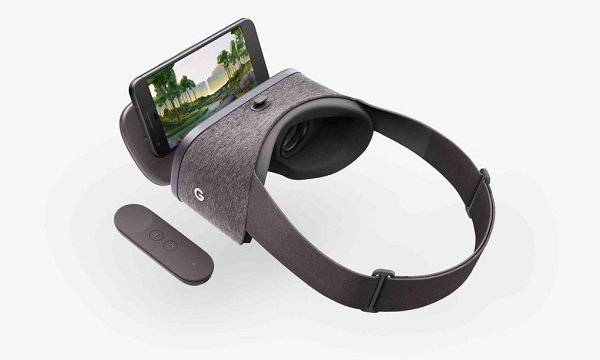 Round the clock support

Google is offering a 24/7 support for its Pixel and Pixel XL users. Hence, if you’re a Pixel owner – you get the option to call, chat, or screen sharing to resolve any of your issues, at any time of the day.

There’s even a 24/7 support feature that you can find in Pixel’s Settings app, where you can start a quick video chat or send a text, and a Google expert will help resolve any problem you come across with your Pixel phone.

Google’s new Pixel and Pixel XL also pack top-of-the-line innards such as a Snapdragon 821 processor bundled with 4GB of RAM. Also, its 12.3MP primary camera is one of the highest rated on DxOMark Mobile. It can capture videos in 4K HDR at 30fps, and also offers a broad range of handy shooting modes.