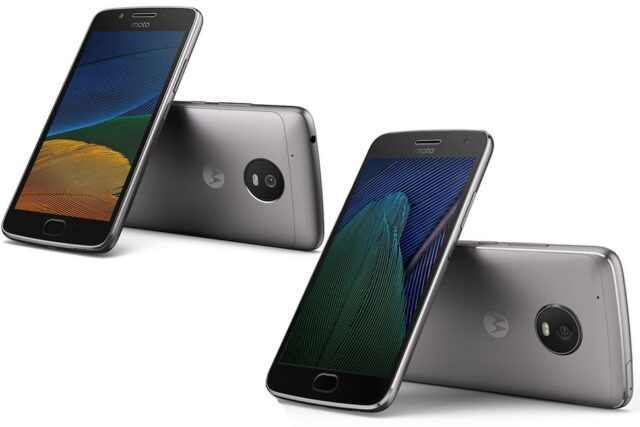 The Moto G5 Plus comes with a 5.2-inch display while the Moto G5 features a 5-inch screen. Both devices pack Full HD displays with a resolution of 1920×1080 pixels.

However, both devices come with different processors compared to last year’s model. The Moto G5 gets powered by a Snapdragon 430 processor while the Moto G5 Plus runs a Snapdragon 625 processor.

Moto G5 and Moto G5 Plus: Release Date and Price