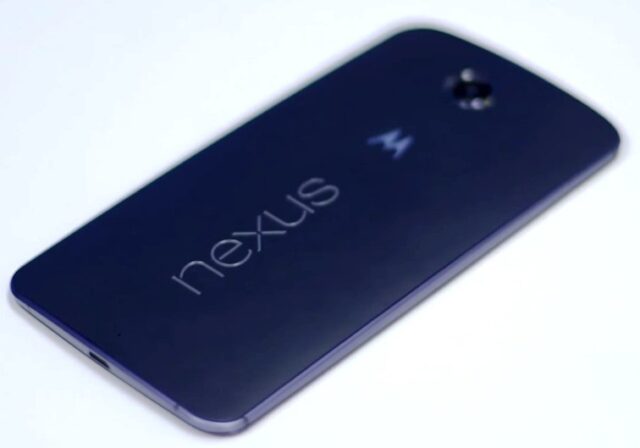 Google’s Nexus 6 flagship was launched nearly four years back with Android 5.0 Lollipop. The handset was finally updated to Android 7.1.1 Nougat in 2016, after which Google decided to kill any more updates for the ageing handset. Now, after almost a two-year gap, the Nexus 6 has surprisingly received a new update from Google which includes the company’s important security patches until October 2017.

According to reports, the update weighs around 344MB to 941MB and carries Build number N8I11F. The new update, however, still runs Android 7.1.1 Nougat and includes the same security patch Google released in October last year. Even the kernel version of the update is reportedly the same as earlier, though there appears to be a change in the baseband version. As the new N8I11F build gets baseband version MDM9625_104670.31.05.51R, replacing the earlier MDM9625_104670.31.05.45R.

Key sources further indicate that the new Google Nexus 6 update is just about fixing a bug related to US carrier T-Mobile, and nothing else. Hence, it’s safe to assume that the update has been rolled out to fix some kind of a carrier requirement.