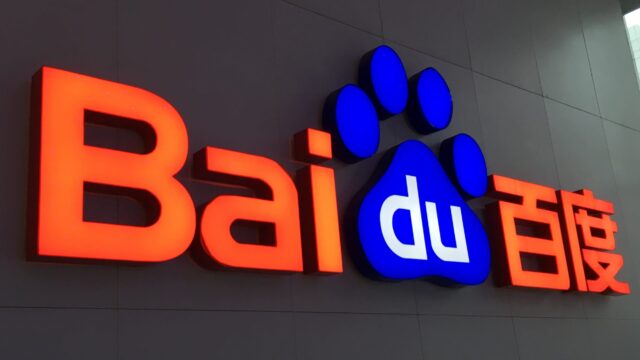 Continuing its tirade against a belligerent China, India announced two of China’s most influential apps, Weibo and Baidu are going off-air in India. Both the apps stand blocked in the country with immediate effect and form part of the 47 new apps that the government had banned in the country.

Both Baidu and Weibo are considered the flagship developments of China in the digital realm. While Baidu happens to be a search engine and can be considered as the Chinese equivalent of Google, Weibo can be seen as the country’s premier micro-blogging platform similar to Twitter.

It might be recalled; the Indian government had initially banned a total of 59 apps on June 29. That list contained apps such as the wildly popular TikTok to others such as WeChat, CamScanner, UC Browser, Club Factory and so on. Officials in India had then said around 250 such apps are under the scanner and might be blocked in future.

Thereafter, India blocked another 47 new apps on July 27. However, this time, the name of the banned apps has been withheld though sources informed the new list comprises apps that are clones of the apps banned in the first round. From what has come to the fore, Baidu and Weibo are among the most high-profile apps banned in the second round.

It has only been this January that Baidu CEO, Robin Li has been to the Madras IIT. Li had then announced he has grand plans to expand in India and is keen to work with Indian companies, particularly in the artificial intelligence and mobile computing segments.

India has cited the banned apps pose a risk to Indian security and sovereignty as well as the privacy of its users. While that can be seen as the immediate reason to ban the apps, the greater reason is, of course, the unwarranted military action China has undertaken in Eastern Ladakh which even led to casualties on both sides.