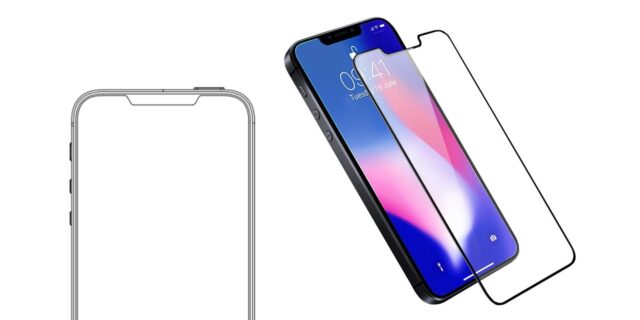 It’s been well over a couple of years since Apple officially announced the requirement for iOS app development services and the availability of the iPhone SE in 2016 and since then the main iPhone line was upgraded on a regular basis but not the SE. But now we know why! Our source which is closely associated with Foxconn’s manufacturing facility in India has confirmed the iPhone SE 2 is actually iPhone XE, but they are not going to make it.

According to the source, iPhone XE will feature an iPhone X or XS style edge-to-edge 4.8” AMOLED display, but sadly, with the notch. The iPhone XE will be having a FaceID and no TouchID is reportedly found as there will be no Home button and we hope it continues to closely integrate with Apple HomeKit. 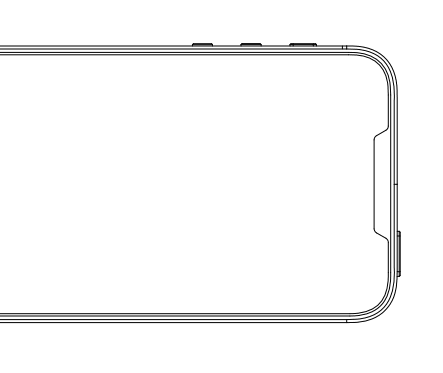 iPhone XE will still come in the iconic rectangular slab design with an aluminium back, so no wireless charging this time! Talking about the rear camera, it will come with a single 12 MP camera lens with ƒ/1.8 aperture, the likes of which are found in the iPhone XR.

The internals of the iPhone XE is still unknown but if it will be coming with Face ID, it’s automatically understood that it will feature Apple’s latest A12 BIONIC chip.

Our source got no information about the battery specs or internal storage details yet, but looking at the hardware specs, the retail pricing of the iPhone XE might start at $600 and could go as high as $800 depending on the storage variants.

Also, the phone is supposed to be manufactured in India at a manufacturing facility of Apple’s manufacturing partner, Wistron, under govt. of India’s “Make in India” initiative. Because Foxconn will be busy making the latest ones.

A few days back, renowned KGI Securities analyst Ming-Chi Kuo also reported that there will be 3 iPhones next year in a note distributed to clients which were seen by Business Insider. Kuo and his research team are well-known for accurately predicting details about upcoming Apple products thanks to his connections in the Asian manufacturing industry.

It is supposed that Apple will discontinue the iPhone XR this year because of its poor performance in the market.

Looking at the reports, Apple is in no mood of leaving its customers behind who still prefers to use the smaller form-factor smartphones.