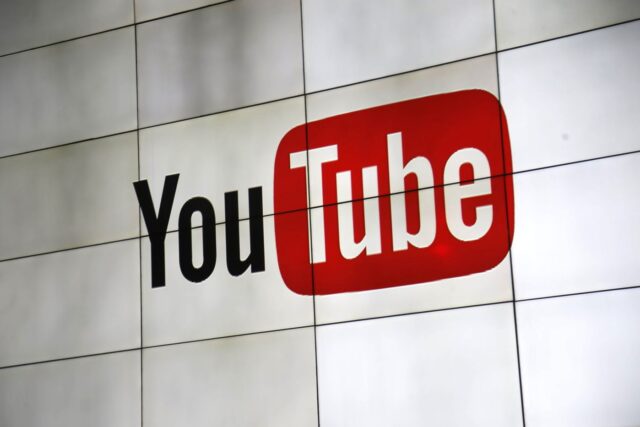 YouTube released the High Dynamic Range (HDR) support for its videos last year, but there are not many devices which support this feature. Now Google finally added this feature to more device and smartphone from Samsung, Google, LG, and Sony. Netflix also added the HDR support for 4K UHD televisions, and now YouTube did it. YouTube also added the playback speed control for Android and iOS YouTube app.

Google rolled out an update for some selected devices which will support HDR video playback. The devices are; Google Pixel, LG V30, Samsung Galaxy S8, S8+, Galaxy Note 8 and Sony Xperia XZ Premium. The Verge also reported that Google confirms this update. Before the official update rolled out, some Reddit users revealed that they began to see the HDR support on their smartphones YouTube app.

The Reddit threads mentioned that the Galaxy S8, S8 Plus and Note 8 witnessed this feature update. Later on, some more users suggested it for more smartphones in other threads – Google Pixel, LG V30, and Sony Xperia XZ Premium. Sammobile also reported the same last week for Samsung smartphones.

YouTube also added the video playback speed settings for all the devices in a recent update. You can now choose the playback speeds in YouTube app just like on the website’s player. The feature is now live for all smartphones in the context menu which pops up when tapping on three dots.