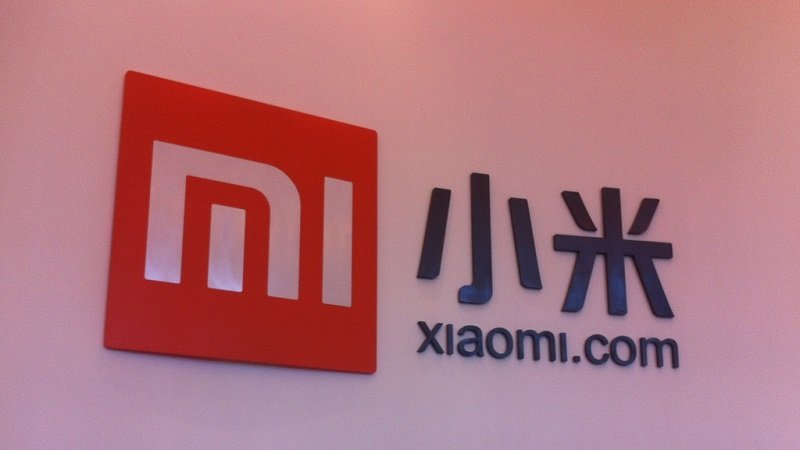 Preliminary reports indicated that Xiaomi has no plans to launch the Redmi Note 5. However, key sources now suggest that the device is undergoing internal testing and should release in the second quarter of 2018.

Rumour also has it that the handset will get a slightly higher price tag compared to the Redmi Note 4. Sources suggest the handset is expected to get a starting price tag of CNY 1599 (Rs. 15,700).

Reports also indicate that the handset’s launch has been delayed as Xiaomi is awaiting the launch of Qualcomm’s newest Snapdragon 632 processor.

As far as specs are concerned, the Redmi Note 5 is expected to feature a 5.99-inch Full HD display having an aspect ratio of 18:9. Under the hood, the smartphone is expected to run Qualcomm’s upcoming Snapdragon 632 processor.

In terms of OS, the Xiaomi Redmi Note 5 is likely to run Android 7.1 Nougat wrapped over company’s MIUI 9 custom UI.

The Xiaomi Redmi Note 5 will be successor to last year’s rather popular Redmi Note 4 handset. The latter was the Chinese manufacturer’s top-selling handset in India, thanks to a potent combination of an attractive price tag and solid hardware.