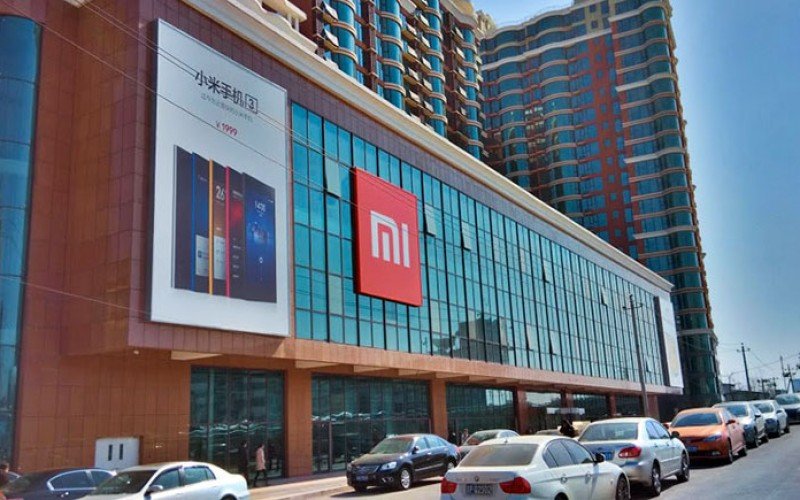 Xiaomi is now the top selling smartphone brand in India. This also brings to an end the uninterrupted six year run Samsung has had at the top in the country.

Research firm Counterpoint Research too confirmed Xiaomi’s accession to the top but had slightly different figures to support that development. According to Counterpoint, Xiaomi led sales in the fourth quarter last year to reach 25 percent market share, with Samsung trailing close behind at 23 percent.

However, Samsung still managed to hold on to the top slot when sales for the entire calendar year 2017 is taken into consideration. On that measure, Samsung continues to be the player to beat with 24 percent market share while Xiaomi ranking second at 19 percent. Interestingly, both the two make up more than 40 percent share of the market with the rest languishing with just single digit figures. Those again are made of a clutch of Chinese manufacturers such as Vivo, Lenovo, Oppo and so on.

However, Xiaomi has much to cheer with the latest development given that it has shown the most impressive growth rates. While the company was just a minority player in 2016 with 6 percent market share, it came back strongly to corner 19 percent of the market the very next year. In contrast, Samsung actually lost a percentage point given that it had 25 percent market share in 2016, which reached 24 percent in 2017.

Experts attributed Xiaomi’s growth to its impressive product portfolio in the sub Rs. 15,000 smartphone segment which also forms the bulk of smartphone sales in the country. Another strategy that seems to have worked for Xiaomi is to rely on flash sales via online market platforms such as Flipkart or Amazon instead of spending big on advertisements. Not content with that, Xiaomi has stated they would be engaging with the public directly via physical stores as well and wishes to build a chain of such outlets across the country.

Samsung too had stated earlier they would be working to re-energize its sales focus via the vast network of brick-n-mortar stores that it already has across the length and breadth of the country.

As such, with both the companies almost evenly tied in the world’s second largest smartphone market, it would be interesting to see who emerges at the top in 2018.