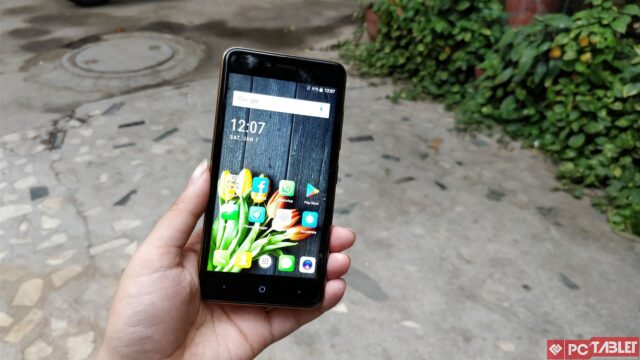 Itel is a popular feature phone brand with lots of feature phones already on the market. Now released a new and first smartphone called Itel S41. It is a selfie-centric smartphone with an 8MP camera with flash for selfies and has a pretty decent specs sheet. Itel S41 is available in the offline market space with a price tag of Rs. 6,990. Let’s see what else Itel has to offer with its latest smartphone S41. 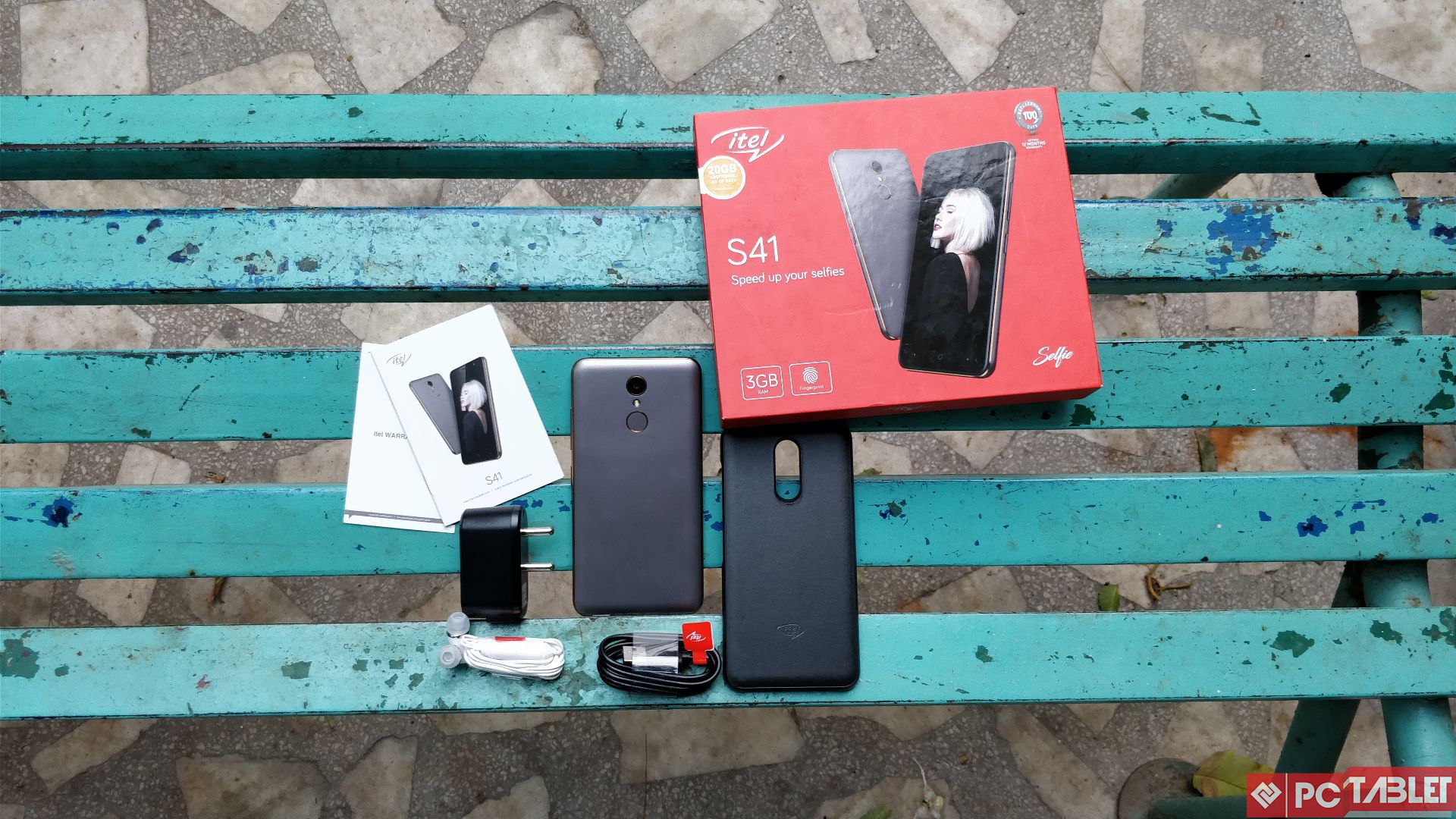 The Itel S41 has a beautiful and simple design with no extraordinary going on around the design of the smartphone. The front has a 5 inch HD display with 294 PPI pixel density and 2.5D cover glass for protection and better view. The smartphone has a power button, and volume rocker on the right side and other vital ports are provided on the bottom side of the smartphone. 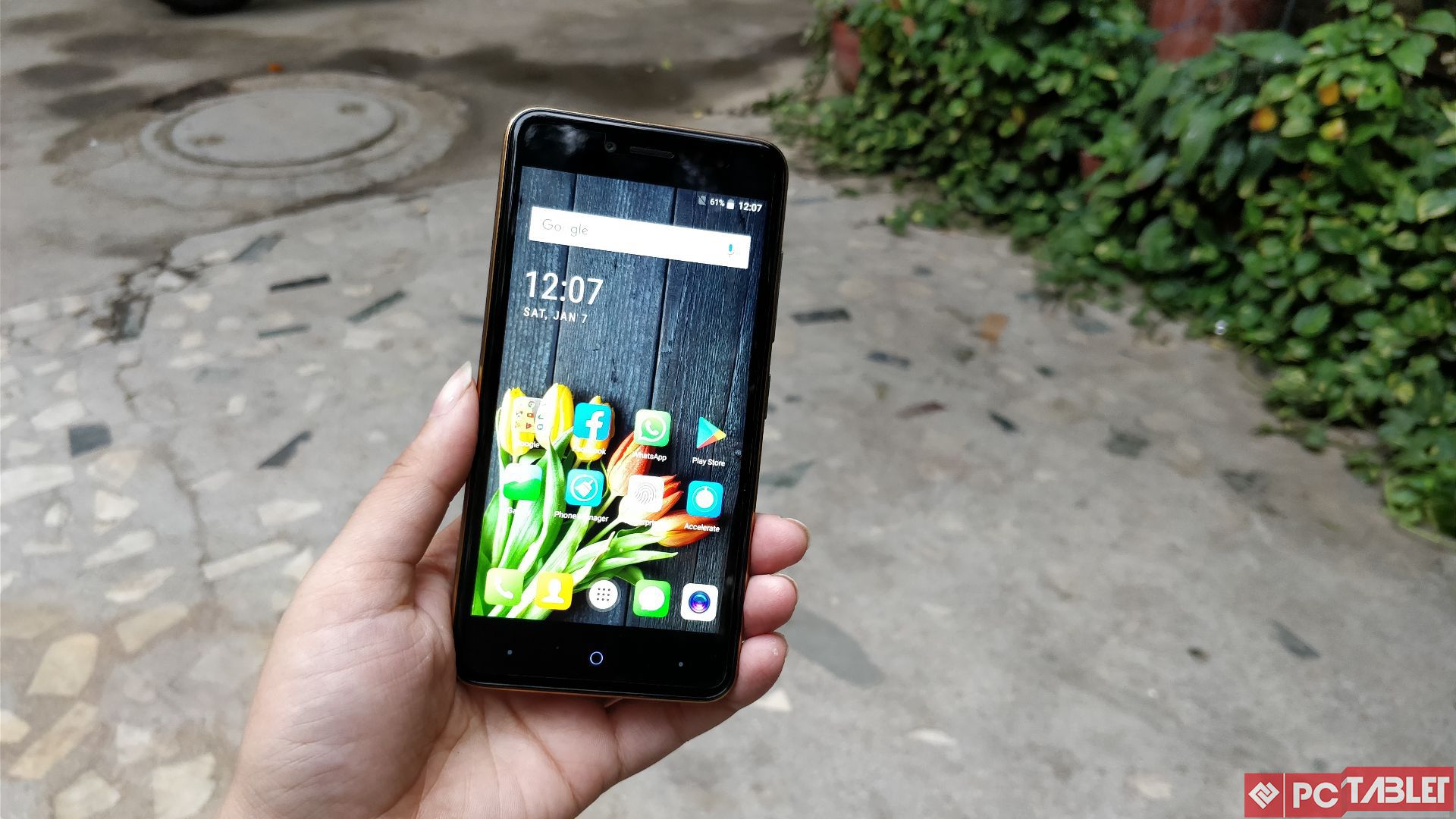 The Itel S41 smartphone is powered by a quad-core processor and 3GB RAM which is enough for a smooth interface and decent multitasking. The internal storage is 16GB and is expandable via a microSD card upto 32GB capacity. The smartphone supports two SIM cards at the same time and cellular network up to 4G LTE. The smartphone is loaded with all the needed sensors like G sensor, light sensor, proximity sensor and the most important; fingerprint sensor. 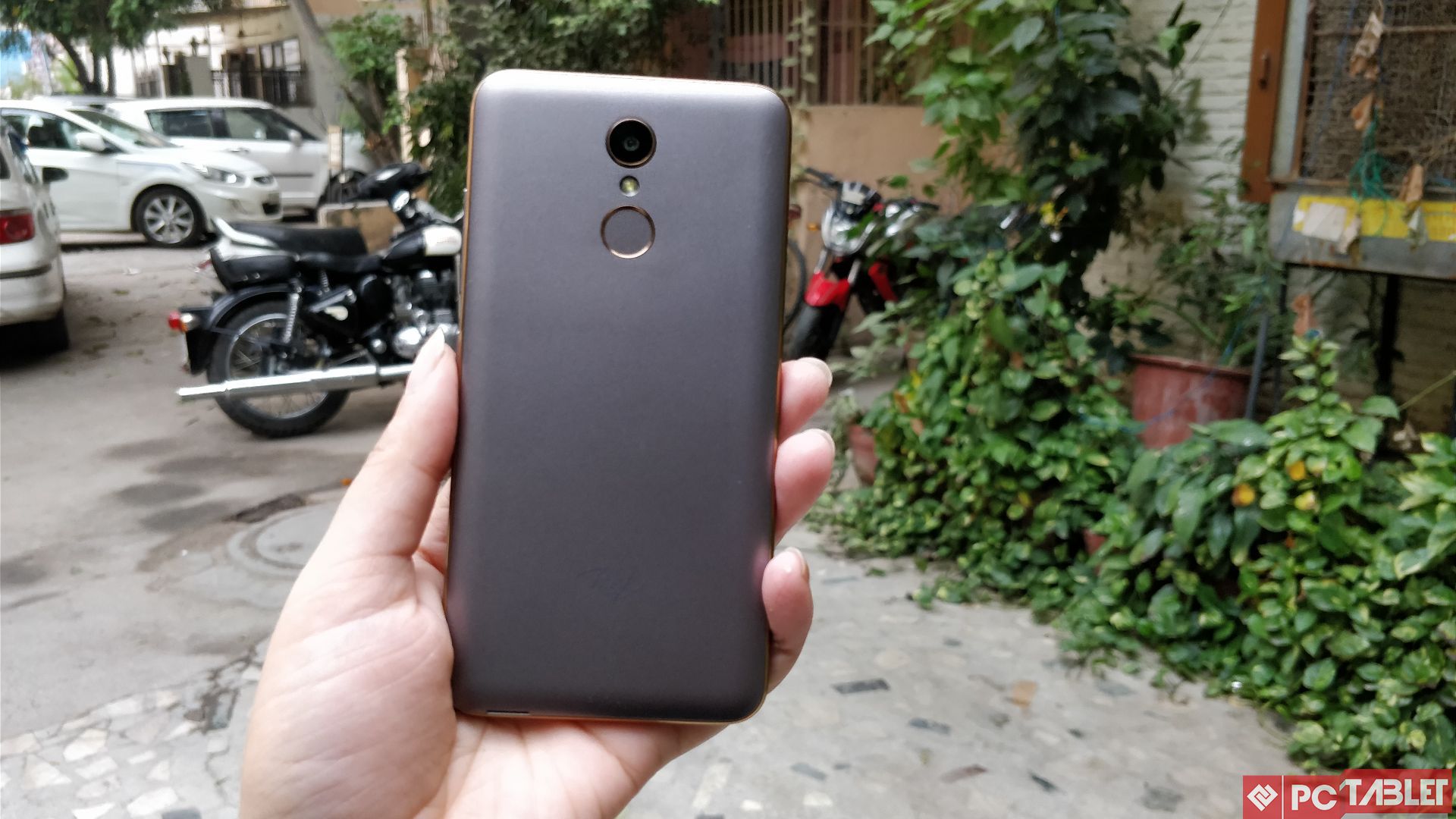 The Itel S41 comes with an 8MP shooter at the back as well as at the front of the smartphone, Both sides of the smartphone comes with a LED flashlight for capturing pictures in low light conditions. The front-facing camera also has a beauty mode and few very cool features to choose from.

The smartphone is running Android 7.0 Nougat out of the box and has a tiny bit of customization on it so that it will look great. All the stock features of Android 7.0 Nougat is still intact and works flawlessly on the 5 inch HD screen. The 2700 mAh Li-Polymer battery is removable and can provide approximately 10 hours of talk time and 68 hours of standby time.

Itel S41 is a selfie-centric smartphone which comes with an 8MP camera and a selfie camera flash but there are other better options available from the competitors. The phone justifies its price point as being a player mostly in the offline market.