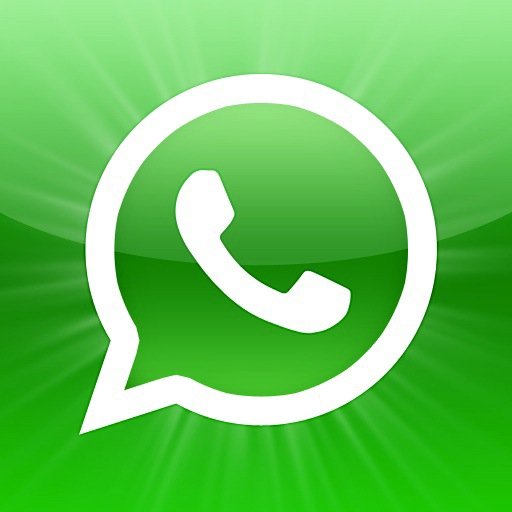 WhatsApp has come up with a new feature that enables users to engage in group voice or video calls with three other contacts simultaneously. That is not all as WhatsApp also assured users the new calling feature too is end-to-end encrypted similar to its standard messaging service. The Verge reported.

The feature is easy to use as well. Just initiate a voice or video call with anyone in your contact list. You will get to see a add contact button towards the top right, tapping which will enable you to add two more contacts to participate in the call. As you might have got it by now, the group calling feature has a four person limit at the moment.

The Facebook owned company also stated the new calling feature is robust enough to work even on scrappy internet connections. The only requisite is that users should have enough bandwidth to initiate a voice or video call. This would mean the feature would work in remote areas as well that might not have proper internet connectivity as yet.

The new group calling feature meanwhile is being rolled out to both the iOS and Android version of the app and with no region restrictions. In other words, the feature is available all over the world though it could be a few days before it starts appearing on all devices. Users meanwhile can also check to see if an update is available and update the app manually if they so wish.

Interestingly, the other Facebook owned app, Instagram too has been updated to include voice and video calling feature. However, the four person calling limit is applicable to the video and image sharing site as well. Earlier in May, Facebook had announced during the F8 conference they would be introducing group calling feature on both WhatsApp and Instagram though the feature debuted on the latter first.

Worth mentioning, voice calling was fist introduced on WhatsApp back in 2014 followed by video calling facility in 2016. And two years down the line, we have group video and voice calling feature as well.