Xiaomi has a great market in India for its budget series smartphones; the Indian market is like a gold mine for Xiaomi. Some of the recently released smartphones which have not come to India by now are going to make their appearance in Indian smartphone market. These are some Xiaomi smartphone coming to Indian markets in coming months.

Xiaomi’s Redmi Note is a popular budget series, all the predecessors including the Redmi Note 4 have done very well in sales in India and Xiaomi is going to target Indian consumers for some time. The Xiaomi Redmi Note 5 is coming to India with some decent hardware and mostly similar design. It comes with a 5.5 inches Full HD display with 401 PPI pixel density but no display protection. Qualcomm Snapdragon 660 will power this smartphone supporting by 3GB and 4GB RAM with 32GB/64 GB internal storage. It got the 16 MP rear camera and 13MP front facing selfie camera. This time the battery is massive 3790 mAh with Quick CHarge 3.0. The company is yet to debut the device in China and soon after it does, India will the company’s next stop for the Redmi Note 5.

Xiaomi Redmi 5 is not on the official list yet, but there are lots of leaks which makes the release and specifications of this smartphone clear. It will come with a 5 inches display with Full HD resolution and 441 PPI pixel density and protected with Gorilla Glass (version not out yet). It is the successor the very famous Redmi 4 series that is making waves in the Indian market already. 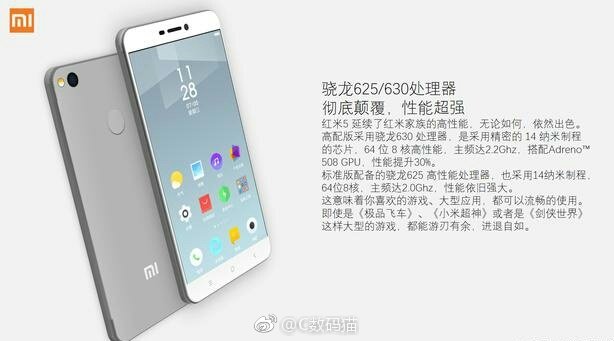 The smartphone is said to be rocking a Qualcomm Snapdragon 625 processor with Adreno 506 and 3GB/4GB RAM. The rear camera is a 16MP shooter with f/2.0 aperture size and LED flash; a 5MP shooter is for selfies. The battery is 3680 mAh with fast charging feature.

Xiaomi Redmi Note 5A is yet another budget smartphone from Xiaomi which was rumored and leaked few times in the recent past. The leaked specifications hints that this smartphone will also target the budget segment with good internal hardware. Redmi Note 5A will be rocking a 5.5 inches display with full HD resolution. THe Qualcomm Snapdragon 625 will be powering this smartphone with 4GB RAM and 64 GB internal storage. This smartphone is said to sport a dual camera setup, 12MP + 13MP sensor one of which is a telephoto lens and other is a wide angle lens.

Xiaomi Mi6 is a flagship smartphone from Xiaomi which comes with the best hardware ever created for smartphones. It got the 5.15 inches display with Full HD resolution and 428 PPI pixel density, it got ceramic body and glass body variant. 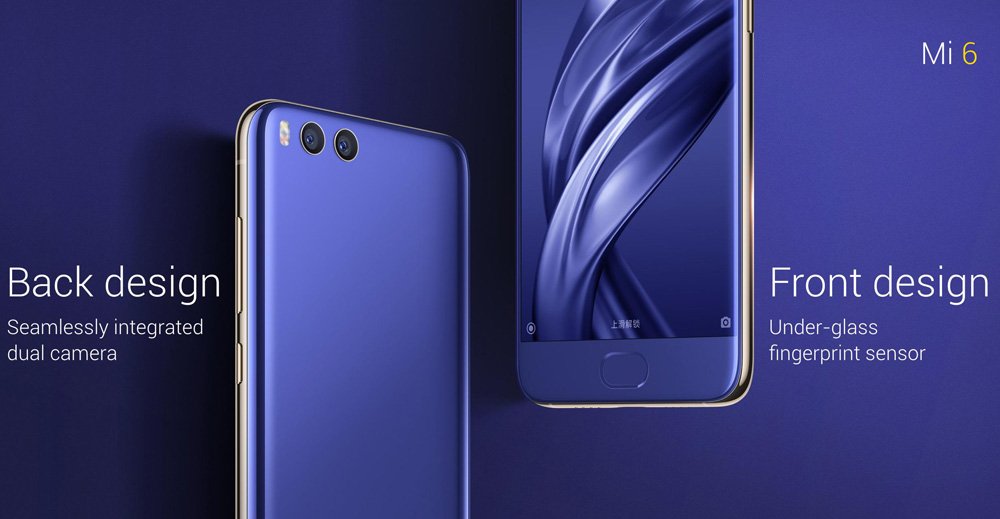 The Mi6 is powered by Qualcomm’s latest Snapdragon 835 processor with Adreno 540 GPU. THe processor is paired with 6GB RAM and 128GB internal storage. It got the dual camera setup at the back with wide angle and telephoto lens and f/1.8 aperture size. The device is already available in China, and the company might soon bring it to India, however, an official confirmation from the company is awaited.

Xiaomi Mi 5X was also in the rumor mill, but there are some leaks which confirm the release of this smartphone in India. Xiaomi Mi 5X is said to be coming with a dual camera setup at the back which is a 12MP + 5MP lenses with 16MP selfie camera. 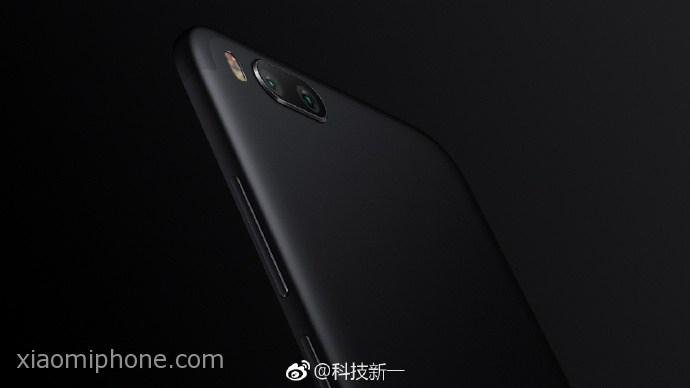 The smartphone will be coming with Android 7.1 Nougat with MIUI 9 layers on the top. There are not much leaked about this smartphone but said to be powered by Qualcomm Snapdragon 660 SoC with 4GB RAM. The price has also been leaked as Rs. 19,000 approximately.