There are some smartphones you won’t see on advertising hoardings in your city streets, neither do you get to see them in TV ads. We all know about the Galaxy range, the iPhones, or for that matter the newly launched Pixel range. But we all tend to forget about phones that offer the same level of performance, and cost half as much. Picking up the right budget handset can be a daunting task. Hence, we’ve compiled a handy list of some of the best smartphones to buy under $200.

Just like its predecessors, the new Moto G4 is one heck of a deal. Currently, its available on Amazon.com at $149.99, down from the original price of $199.99. The latest-gen Moto G4 sports an impressive slick design with metal on the sides. Also, it now comes with a 5.5-inch Full HD display, making it the biggest Moto G till date. The smartphone is scheduled to get the latest Android Nougat 7.0 update. 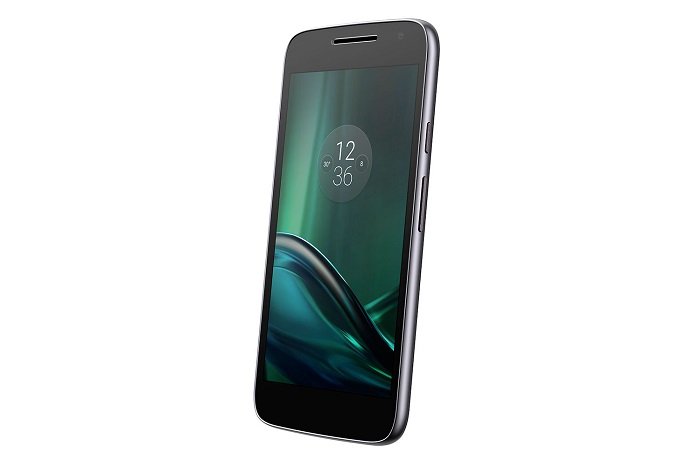 With a 5.5-inch Full HD display, a fingerprint sensor, along with 13MP and 5MP cameras, the Honor 5X has a lot on offer for the money. Besides, you get two SIM slots (micro and nano), so you can put two SIMs in one go. 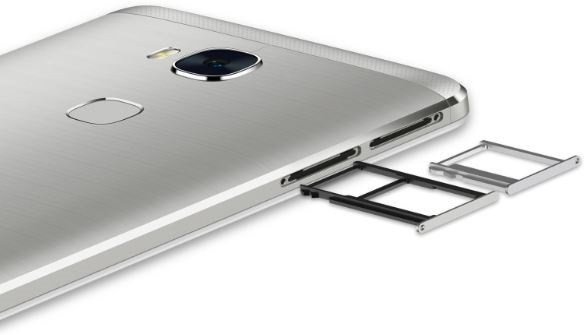 The new Zenfone 3 Laser range is now officially available in the US. At $199, the smartphone packs powerful set of innards and flaunts a slick design. The smartphone boasts a 5.5-inch Full HD display, Snapdragon 430 processor with 2GB of RAM, along with 13MP primary fitted with super-fast laser auto-focus. Besides, it even gets a fingerprint scanner. For $199, that’s a lot for the asking price. 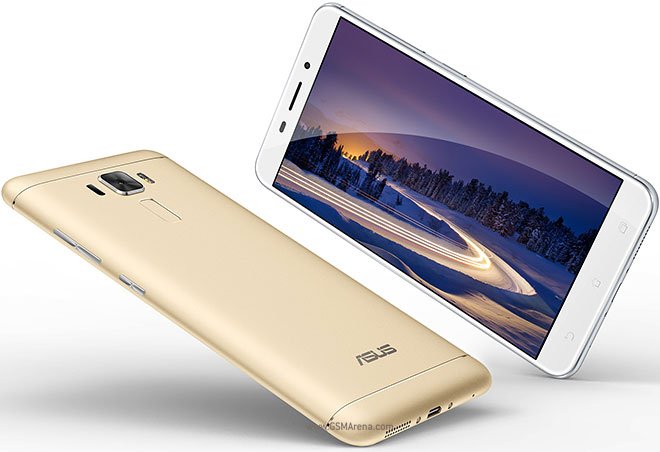 Another budget smartphone worth checking out is the recently launched Coolpad Conjr. Priced at $180, the smartphone packs a rather decent set of specifications such as 3GB of RAM, a quad-core MediaTek processor, and 16GB of built-in storage. 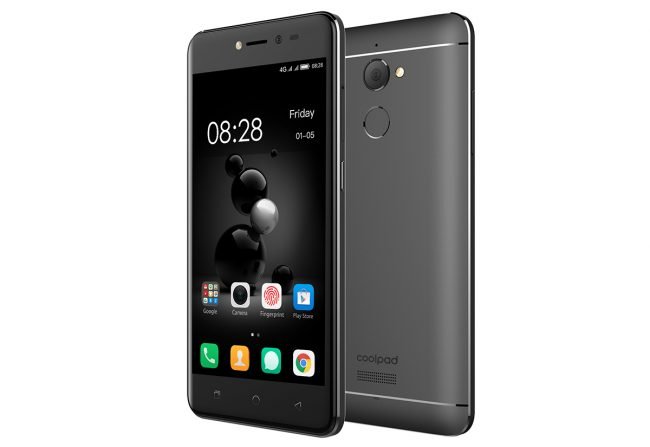 Even LG has launched a new low-cost smartphone with VoLTE support. Dubbed as the LG Aristo, the handset will be available on MetroPCS January 23 for just $59 after instant rebate. While on January 25, it’ll be available T-Mobile for $0 down payment and $6 for 24 monthly installments. There’s also one-time purchase options for a full price $144. 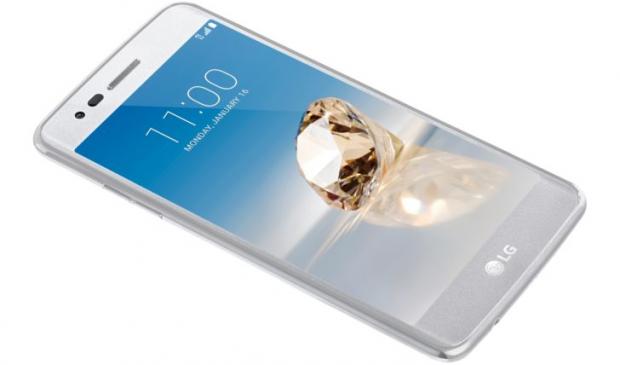 The P8 Lite is another solidly-speced smartphone with 4G LTE support. It rocks a slick unibody design and gets powered by a 64-bit octa-core Snapdragon 615 processor. The handset is currently available on Amazon for $178.49.

NextBit Robin’s hipster-like color scheme certainly makes it look different from other rectangular slabs out there. Besides its unconventional color scheme, the smartphone’s USB is 100GB of free lifetime cloud storage. Also, it packs a solid set of innards such as a FullHD display, a hexacore Snapdragon 808 processor, 3GB of RAM, and 32GB of built-in storage. 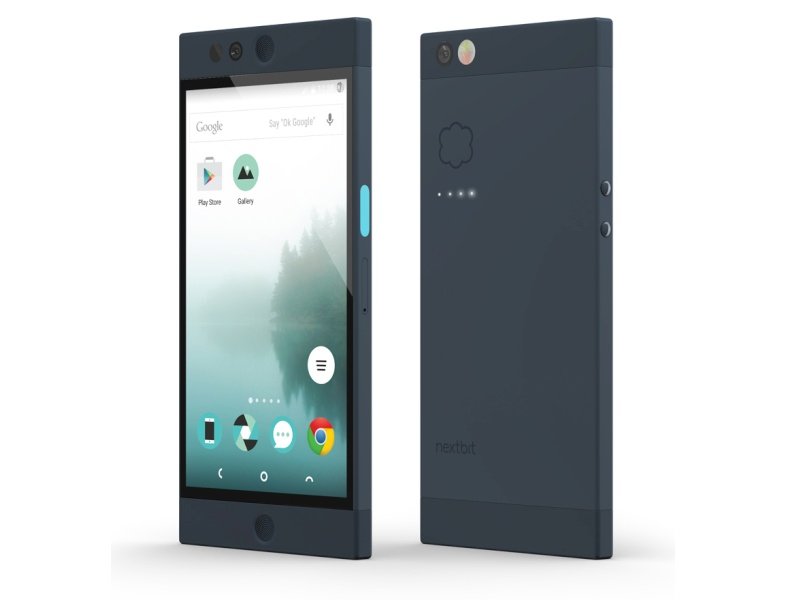 Other notable mentions in the list include Asus Zenfone 3 Max, Blu Life One X2, Blu Vivo 5, along with Alacatel OneTouch Idol 3.