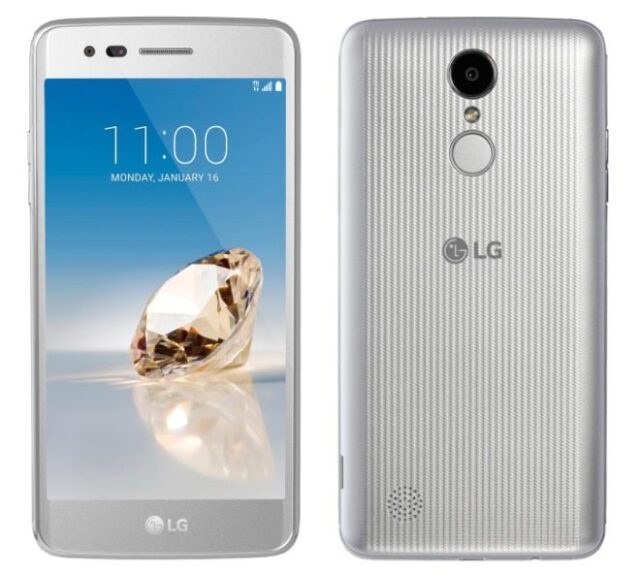 LG has launched a new entry-level smartphone called the LG Aristo. The smartphone will be available on MetroPCS starting January 23, while it arrives on T-Mobile on January 25.

In terms of specs, the LG Aristo packs a 5-inch HD display with a 720p resolution. Under the good, the smartphone gets powered by a Snapdragon 425 processor bundled with 1.5GB of RAM. The smartphone ships with 16GB of built-in which is further expandable via microSD slot.

As far as cameras go, the LG Aristo features a 13MP primary camera along with a 5MP front-facing shooter. Other key features on the phone include a fingerprint scanner, Knock On, Knock Code, Capture +EasyHome and Interruptions options.

Juicing up the smartphone is a 2410mAh battery which is claimed to offer up to 17hours of talk time and 14 days of stand by time.

Not to forget, the LG Aristo runs Android Nougat 7.0 right out-of the box.

The smartphone will arrive on MetroPCS on January 23 for just $59 after instant rebate. While on January 25, it’ll hit T-Mobile for $0 down payment and $6 for 24 monthly installments. Users cal also make a one-time purchase of $144 full price.

While in other related news, LG is soon expected to announce its next flagship — the LG G6. According to reports, the flagship smartphone’s release date said to be on March 10, while the smartphone will be unveiled on February 26 at MWC 2017 in Barcelona.