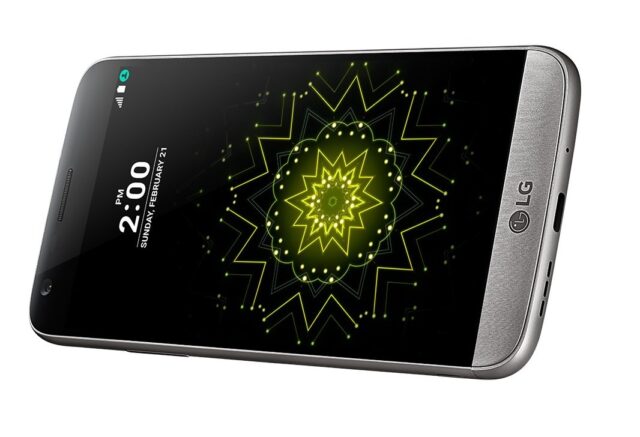 LG is soon expected to announce its next flagship in the form of the LG G6. According to the rumor mill, the flagship smartphone’s release date said to be on March 10, while the smartphone will be unveiled on February 26 at MWC 2017 in Barcelona. Past reports and rumors suggest that the LG G6 features several design changes, one of them being that the company has decided to ditch the modular design. Besides, there are several other changes in store with LG’s upcoming flagship.

Multiple reports suggest that the upcoming LG G6 will pack a 5.7-inch Quad HD liquid crystal display (LCD) panel. The phone’s screen will get a pixel density of 564ppi (four times the number of pixels compared to HD displays) with a resolution of 1440×2880 pixels. Notably, the LG G6 is said to be world’s first phone to come with an 18:9 QHD display. It’ll also use the company’s inTOUCH technology that primarily offers improved touch responses. Besides, the LG G6’s display is much thinner and lighter at less than 1mm. Also, the phone’s display is said to reduce power consumption by up to 30 percent.

Under the hood, the LG G6 won’t pack a Snapdragon 830 or Snapdragon 835 processor. Instead, it’s said to feature the Snapdragon 821 chipset. There’s no information on how much RAM will be on board the LG G6. But considering last year’s G5 which packed 4GB of RAM, LG’s next flagship is also expected to come with a beefy set of innards.

Besides, the upcoming flagship could also get the new USB Type-C standard for charging and data transfer, just like its predecessor.

While LG may have decided to opt for the new USB Type-C standard, reports suggest LG has decided to retain the 3.5mm jack with its next flagship.

Source: LG G6 will not have a removable battery, LG will move to an all-glass design language similar to Samsung. Headphone jack is a go.

There’s also a possibility that LG might ditch the modular design with the G6, as the company’s last year’s modular design concept didn’t reap them many rewards. Hence for its next flagship, the South Korean manufacturer has reportedly decided to ditch the modular frame. Several reports suggest that the LG G6 will come with a removable battery, but nothing is officially confirmed as of now. Also, some reports indicate that the smartphone would come with an Iris scanner.

In terms of cameras, the LG G6 is expected to retain the same dual-camera setup of it s predecessor. The twin camera sensors will be placed horizontally on the G6’s back.

As far as pricing goes, considering the prices of LG’s past flagships which were priced in the range of $450-$600, we’re expecting nothing less than $550 for the LG G6.

The South Korean manufacturer is expected to announce the LG G6 on February 26 at the upcoming MWC 2017 in Barcelona, while the device is supposed to launch in the market on March 10. The smartphone is expected to launch in Korea initially, with a global rollout expected soon after its Korea launch.