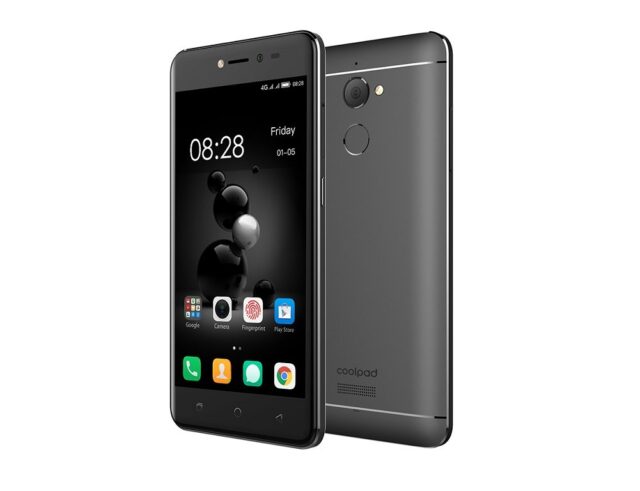 The new Coolpad Conjr smartphone has been launched in the US starting at $180. The new budget smartphone packs some rather decent set of specifications, and is now open for pre-orders on Amazon and Newegg.

In terms of specifications, the Coolpad Conr packs a 5.5-inch HD display with a 720x1280p resolution. Under the hood, the smartphone gets powered by a quad-core MediaTek MT6375 processor bundled with 3GB of RAM. The smartphone cones with 16GB of built-in storage further expandable upto 64GGB via microSD slot

As far as cameras go, the Coolpad Conjr sports a 13MP rear-facing camera with LED flash. For selfies, there’s an 8MP- front-facing shooter coupled with an LED flash. The smartphone runs Android 6.0 Marshmallow out-of-the-box layered with company’s own Cool UI 8.0 skin. Juicing up the device is a 2500mA h non-removable battery .

While connectivity features include Wi-Fi, GPS, Bluetooth, USB OTG, 3G and 4G. It also packs a wide range of sensors such as Proximity sensor, Accelerometer and Ambient light sensor.

The Coolpad Conjr is available in Iron Grey, while Gold color variant is also expected to launch in the near future. For more information about the smartphone,check out the company’s official page at the source link below.