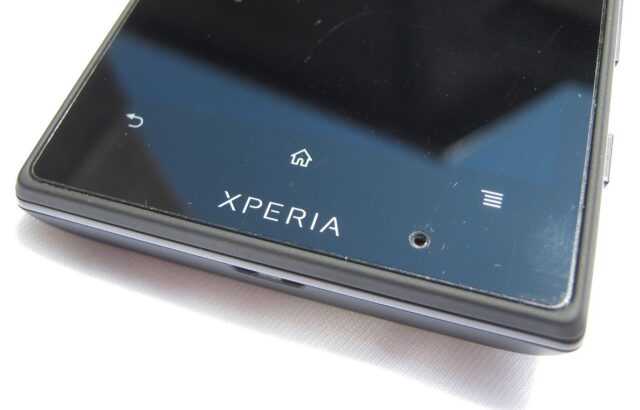 Sony is purportedly prepping another smartphone called the Xperia X Ultra. According to sources, the smartphone is said to flaunt an ultra-wide display with a screen size of around 6.45 inches. The highlight of the smartphone would be its tall and wide display, something similar to the Infinity Edge display found on the Galaxy S8. This basically allows manufacturers to offer a screen with a lot of viewability, as there almost no bezels around the phone’s display.

If these rumors turn out to be accurate, Sony’s upcoming Xperia X Ultra will have bigger display compared to the larger Galaxy S8+. That said, details regarding aspect ratio and screen resolution still remain unknown at the moment, though the device could get a screen aspect ratio of 21:9.

According to leaked renders, one can clearly see that the phone has almost negligible or very small bezels. Sony is probably trying to squeeze all the hardware in a rather compact form factor. Now. this should make the device easier to hold and operate wth one hand. 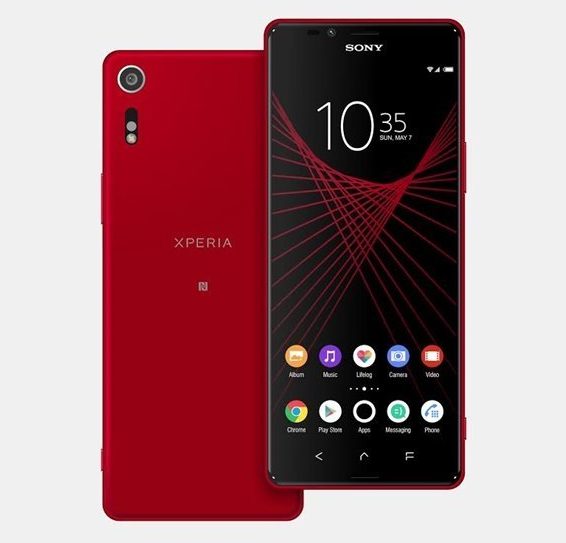 Elsewhere, we can also see the Sony logo emblazoned on the top of the display alongside the front-facing camera. On the bottom, we can see the ca[acitove buttons that’ll be used for navigating around the phone’s UI.

The device is said to sport a 6.45-inch display, but details about resolution and aspect ratio still remain unknown at this point. We would assume that Sony might equip the smartphone with a Full HD featuring the company’s proprietary Triliumnius display technology.

Under the hood, the smartphone is rumored to get powered by a Snapdragon 660 processor. Besides, it said to pack a hefty 4GB of RAM and 64GB of built-in storage with microSD support. 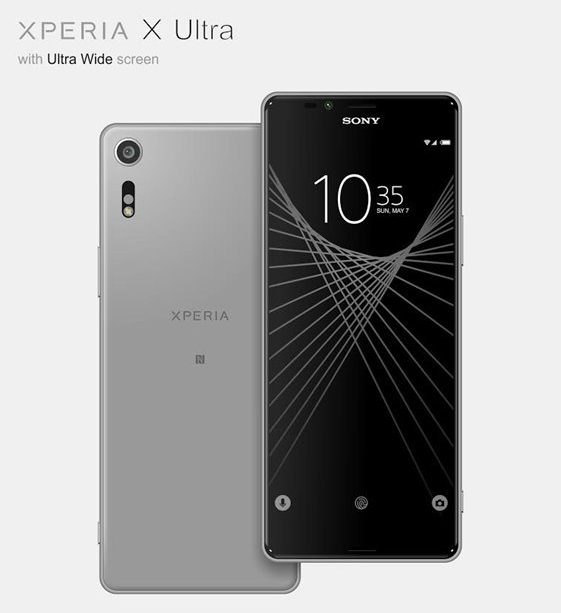 As far as cameras go, the Xperia X Ultra is said to come with a 19MP primary camera along with a 13MP front-facing shooter. Besides, the smartphone is expected to feature a 3050mAh battery with support for Quick Charge 3.0 which juices up the device four times faster compared to standard charging.Being a Sony smartphone, the Xperia X Ultra is likely to feature IP68
certified dust and water resistance.

In terms of OS, the device should run the latest Android 7.0 Nougat right-out-of-the-box.

Finally, leaked renders also reveal that Xperia X Ultra will be offered in a choice of red and silver color options. That said, Sony should add more color options by the time phone officially releases. We’ll keep you updated as soon as we hear anything about the forthcoming Xperia X Ultra. Till then, keep checking back for more.