Check out what’s inside the new Galaxy S8 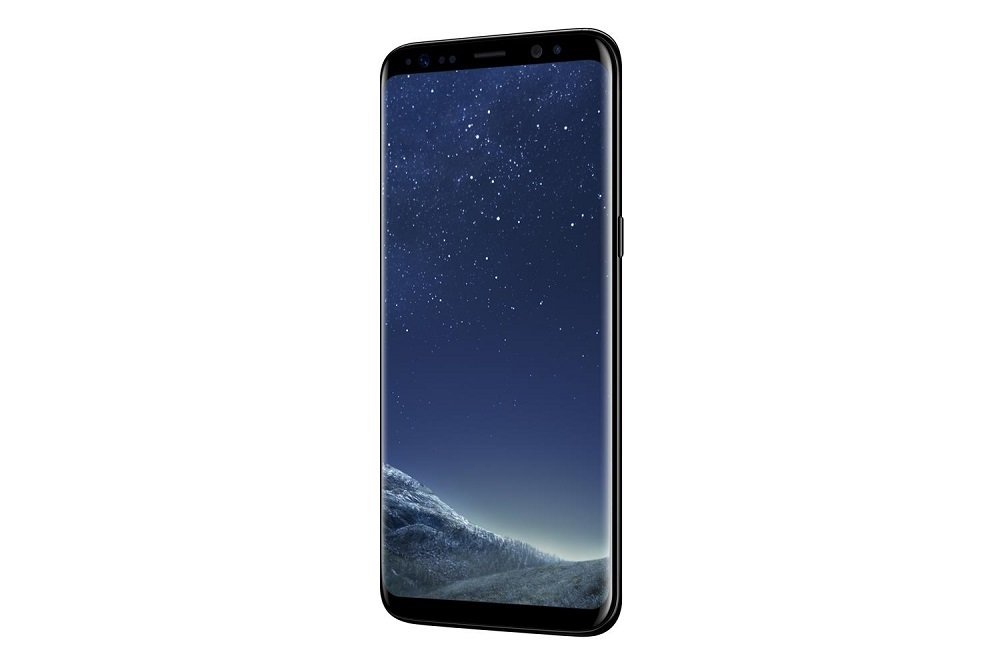 While you might’ve come across smartphone teardowns and outrageous drop tests. However, a YouTube user JerryRigEveryhting posted a tutorial detailing how to make the back panel of your shiny new Galaxy S8 transparent. Doing so gives you a good look at the internal components of Samsung’s latest flagship. That said, we do not advise our readers

That said, we advise our readers NOT to go ahead with the process until you’re absolutely sure. As doing so voids all warranties that come with the device.

According to the video posted on Youtube, you’ll need to use a solvent and clear glue. As the Galaxy S8 gets a colored coating on its rear panel as opposed to the Galaxy S7 which used a different kind of coating.

Also, you’ll need a pair of gloves for safety reasons while applying the paint thinner on the glass panel.

The first step involves removal of the glass panel. Once the glass back is removed, you’ll need to get rid of the camera frame along with the fingerprint sensor. Once you’re through, you’ll need to apply the solvent on the phone’s back panel and wait patiently till the color starts disintegrating.

After cleaning the glass panel, the final step is to remove the wireless charging module which essentially reveals what’s inside Samsung’s latest flagship.

According to the video, your Galaxy S8 would function as normal with the transparent glass panel. Though as already mentioned, you’re voiding all warranties on the Galaxy S8. Also, doing so means your device is no longer waterproof and won’t be able to charge wirelessly. We’d say it’s not really worth it. That being said, the Galaxy S8 with a clear back does look rather stunning. Check it out yourself in the video below:

Also, doing so means your device is no longer waterproof and won’t be able to charge wirelessly. We’d say it’s not really worth it. That being said, the Galaxy S8 with a clear back does look rather stunning. Check it out yourself in the video below:

In other related news, Samsung also confirmed that pre-orders for the Galaxy S8 and Galaxy S8+ have set a new record, surpassing the Galaxy S7 by 30 percent.

“The Galaxy S8 and S8+ are a result of that recommitment and the market has responded – with a more than 30 percent year-over-year growth in pre-orders versus the record pre-orders we had with Galaxy S7, making it our best ever.” said Tim Baxter, Samsung Electronics America president, and chief operating officer.

Both handsets are now officially launched in the US, that too without any carrier branding. The Galaxy S8 has undergone an 8-point quality assurance tests to ensure they’re safe to use and Samsung officials have said many times that the new flagships don’t pose any safety risks.