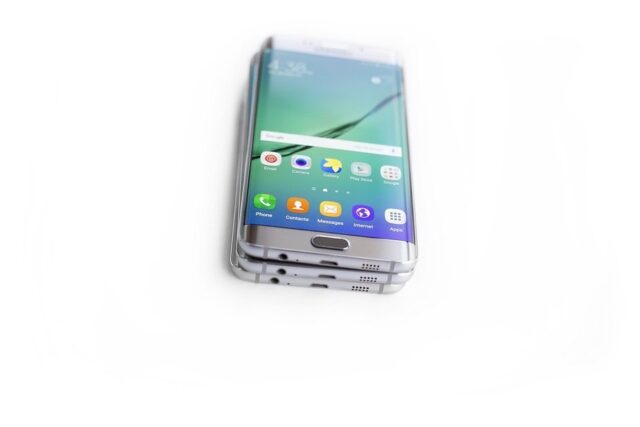 Samsung Galaxy S8 apparently costs more to make than last year’s Galaxy S7. A new bill of materials revealed by IHS Markit suggests that the S8’s internal components carry a price tag of $301.60, along with an additional manufacturing cost of $5.9, which amounts to a total manufacturing cost of $307.50. Now, this essentially means that the newly launched Samsung Galaxy S8 costs $43.34 to make than the S7. IHS also notes that the new flagship costs $36.29 more to make than the Galaxy S7 Edge.

IHS’s report does not divulge in the price of each component, but it does reveal that the phone’s 3100mAh battery costs $4.50, while the NAND flash memory and DRAM cost $41.50 in total.

The Galaxy S8 currently sells at $720 which is rather commendable as the phone packs much better hardware than its predecessor. Moreover, what makes the phone’s pricing even more impressive is the fact that you get a couple of freebies as a part of the overall package.

The Galaxy S8 certainly one of the high-end Android phones currently available in the market, and it appears Samsung hasn’t passed the added manufacturing cost to its buyers. We’re still baffled as to how Samsung came up with such an entry price, but it appears the Galaxy Note 7 fiasco could be a factor. In all likelihood, Samsung might have chosen this entry price in an attempt to keep the phone’s price as close to the Galaxy S7 and the iPhone 7.

Besides, IHS also notes that the iPhone 8 and Galaxy S8 are likely to pack similar hardware. However, the upcoming anniversary iPhone 8 could reportedly get an outragoeus price tag of $1000 when it releases.

In other related news, the Sasmung Galaxy S8 will be available starting today in the US, Canada, Puerto Rico, and Korea. Samsung has really focused onthe phone’s design elements, specially the dual-curved display and the bezel-less screen. Samsung claims the Galaxy S8 is much easier to hold and operate with one hand than past Galaxy models.

Also, the handset will be available in the US without any carrier branding. The device comes powerd with the new Bixby Assistant, along with Samsung Pay and Samsung Health. Other srandout feature of the Galaxy S8 is its OLED display, which produces much better and accurate colors than the iPhone 7’s LCD display.

Under the hood, the Galaxy S8 packs the latest Qualcomm Snapdragon 835 processor built using 10nm process technology. In terms of cameras, both smartphones feature a 12MP single-lens camera on the phone’s back. It’s also worth noting that the handset becomes the first smartphone to feature Bluetooth 5.0.