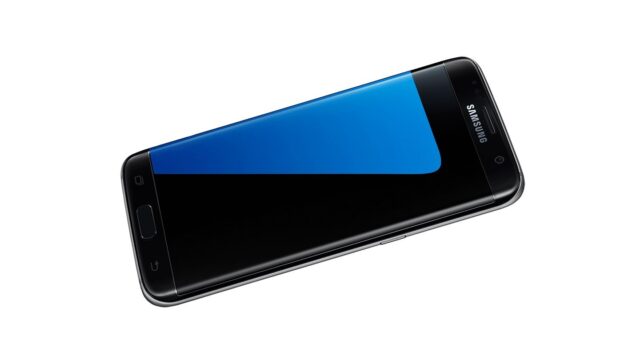 OnePlus smartphones are known for their high-end specifications at a very competitive price point. The company’s latest flagship – the OnePlus 3 was launched earlier in June. On the other hand, we have Samsung’s Galaxy S7 flagship with top notch specs and exceptional performance. We compare the two to find out which one suits your needs.

The OnePlus 3 comes with a 5.5-inch Full HD AMOLED display. The phone comes with Dual-SIM capabilities, just like the Galaxy S7, but is heavier as well as thicker than it. The OnePlus 3 weighs 158 grams and measures 7.4mm in thickness. The phone runs on a Qualcomm Snapdragon 820 bundled with 6GB of RAM and Adreno 430 GPU. It comes with 64GB of built-in storage. The back of the OnePlus 3 sports a 16MP camera lens with Optical Image Stabilization, face detection, auto-focus as well as dual-LED flash. The front houses an 8MP camera for selfies. The phone packs a 3,00mAh battery, the same as the Galaxy S7. The OnePlus 3 is available in Graphite and Soft Gold color options. The smartphone runs Android Marshmallow 6.0.1 out-of-the-box. The device  is currently priced at $435 on Amazon.

The Samsung Galaxy S7 was made available this year and comes with a 5.1” Super AMOLED display screen, with the same resolution as the OnePlus 2. The phone comes in two variants, one powered by an Exynos 8890 chipset with two quad-core chips, Mongoose that clocks at 2.15GHz and Cortex-A53 that clocks at 1.6GHz, with a Mali-TP 880 MP12 GPU kit. The other variant comes along with a Snapdragon 820 chipset with two dual-core Kyro processors that clock at 2.15GHz and 1.6GHz respectively, with an Adreno 530 GPU kit. The Galaxy S7 gets both 32GB ($549) as well as 64GB of internal storage to choose from, both of which come along with a 4GB RAM.

The back of the Galaxy S7 has a 12MP camera with improved low-light imaging capabilities and a lot of attention to detail. The lens is supported with a dual-LED flash as well as autofocus and Optical Image Stabilization. The front camera is 5MP and also comes up with good quality images. The phone is powered by a 3,000mAh battery that provides you with a talk time of about 23 hours on a 3G network. The Samsung Galaxy S7 is available in the colors of Silver, Gold, Pink Gold, Black and White. The phone comes pre-loaded with Android Marshmallow 6.0 along with TouchWiz UI on top of it.

While the Galaxy S7 can cost you an arm and a leg, the OnePlus 3 comes along with a modest price tag and more than acceptable features. If you do not find the need to have the very latest smartphone, the OnePlus 3 makes a good pick. That said, Samsung has a box of new-age features like three-channel aggregation for better data transfer speeds, support for VR as well as the new ‘Always On’ feature.