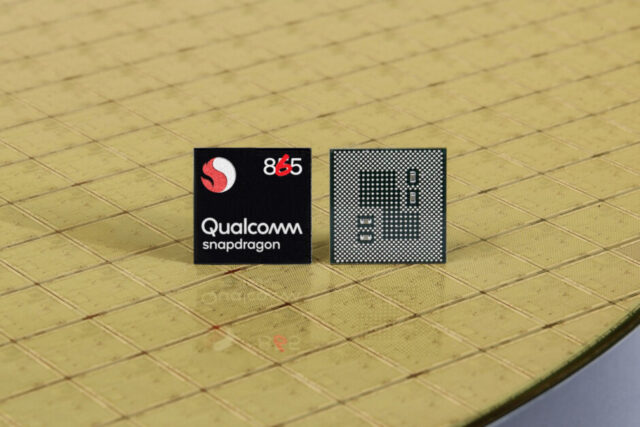 Hardcore mobile gamers in India may want to mark out July 22 on their calendars. For it is on this day that Lenovo and Asus will be launching their latest gaming phones, the Legion and ROG Phone 3 respectively.

The similarities don’t end here as both the phones will be packing in the latest and greatest processors currently available, the Snapdragon 865+. It was only recently that Qualcomm had launched the new Snapdragon 865+, which it said provides for a 10 per cent jump in clock speed of the prime CPU core. The GPU too will gain from a performance boost, though only slightly.

Unfortunately, there is not a lot of other details that we know about each phone at the moment. That said, what is certain is that both the phones will come with 16 GB RAM on the top models. With the Legion, it is going to be LPDDR5 RAM along with 512 GB of UFS 3.1 storage. The ROG Phone 3 will have storage options of 128 GB, 256 GB and 512 GB along with 8 GB, 12 GB, and 16 GB of RAM.

Another unique and industry first feature of the Legion is going to be its 90W fast charging support. That also is the highest we have ever seen in a phone so far, superseding the 65 W SuperVOOC Flash Charge that Oppo offers on the Reno Ace.

Asus meanwhile isn’t letting out its card yet but has said it’s ROG Phone 3 will come with ultra-fast charging. The phone will also come with a 6000 W battery which coupled with the fast charging support should allow for decent gaming sessions. For the Lenovo Legion, it is going to be a 4000 mAh battery though, which means quite some work to do for the ultra fast charger. Both phones will come with displays having 144 Hz refresh rates.

For optics, the Legion will come with dual rear camera setup comprising of a 64 MP primary sensor and a 16 MP ultra wide angle lens. For selfies, there is going to be a pop-up 20 MP camera placed along the middle on the side. For software, it is going to be Android 10 based Legion UI that the phone will come with.

Both the Lenovo Legion and Asus ROG Phone 3 will be among the first to sport the new Snapdragon 865+ chipset. Apart from an incremental jump in performance, other qualities of the chipset include 5G connectivity along with support for Wi-Fi 6E, Bluetooth 5.2, ultra-intuitive AI and such.