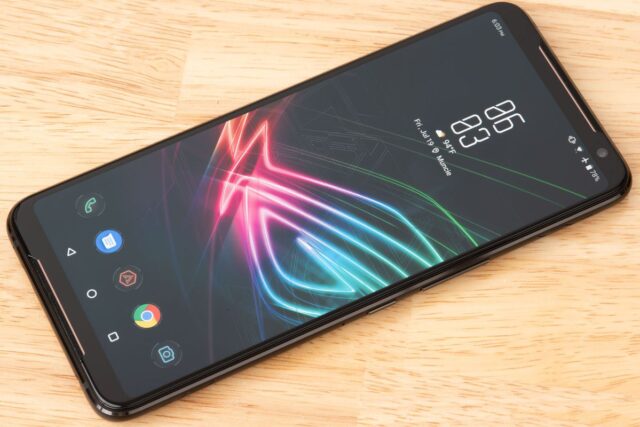 Asus announced the ROG Phone II is back in stock at Flipkart. Specifically, the phone will be on sale from Flipkart starting June 22. The timing is also perfect as the online retail portal is hosting its ‘Big Saving Days’ grand sale event, which includes smartphones as well. There is going to be discounts galore along with other offers and freebies.

In the spirit of that, Asus too has announced they won’t be hiking the price of the ROG Phone II which has become a necessity post the increase in GST rates by the Indian government. Plus, the sharp depreciation of the Indian Rupees vis-a-vis the American dollar is another reason companies have been forced to increase smartphone prices.

According to Dinesh Sharma, the business head of mobile division within Asus, the ROG Phone II will now be available for Rs. 39,999. That would be Rs. 2,555 less than the Rs. 42,554 that the gaming-oriented phone would have otherwise been priced at. Asus said they are absorbing the Rs. 2,555 per unit of the phone instead of passing it on to the buyers.

All of that makes the ROG Phone II an extremely capable device that can handle even the most hardcore of games. And with the discount on offer, there shouldn’t be any reason not to opt for it. The company is also headed towards launching the ZenFone 7 and ROG Phone III just next month.