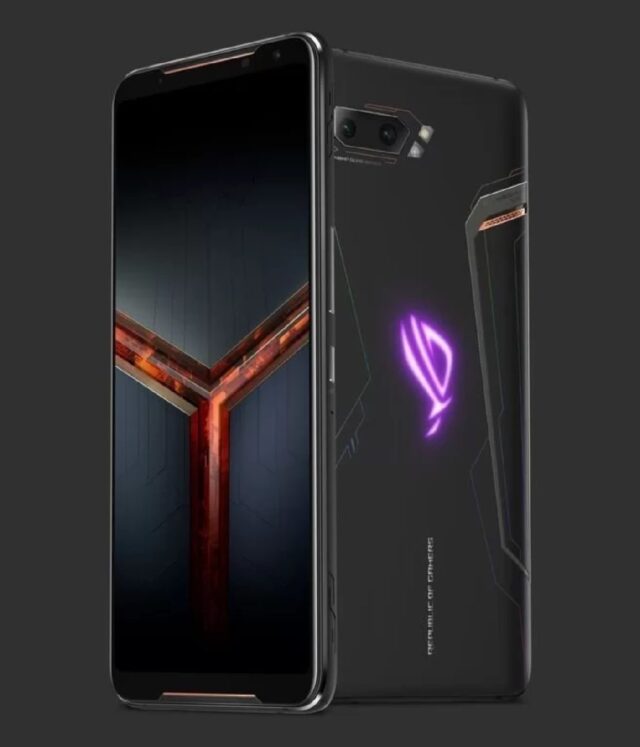 Asus is all set to unveil two new flagship phones – the Zenfone 7 and ROG Phone III – towards the end of the second quarter or the beginning of the third quarter, a Taiwan based publication has revealed. That makes the likely launch window to be around June or early July for both the phones to come our way.

The Zenfone 7 will be succeeding the Zenfone 6 that went for some rave reviews with its performance and looks. Specifically, one of the most iconic features of the Zenfone 6 has been its unique camera design wherein the entire camera module would flip over to serve as a front facing camera as well.

However, while details are scarce at the moment, rumours have pointed towards Asus adopting a more conventional design for the Zenfone 7. That includes a punch hole display to accommodate the selfie cam. Also, the rear is believed to host an array of four lenses arranged in a horizontal slot. Unfortunately, there is nothing else that we know of the phone at the moment.

Meanwhile, the Taiwan based company seems to be pinning high hopes on its gaming oriented phone, the ROG Phone III. The company is targeting a 30 – 50 percent growth in the phone sales this year and is expected to feature cutting edge features to allow for some serious game playing sessions.

Both the phones meanwhile are confirmed to come powered by the latest Qualcomm Snapdragon 865 chipset. The ROG Phone III is known to have received Wi-Fi certification recently, which further confirms its impending launch.

Keep watching for more on this as it evolves.