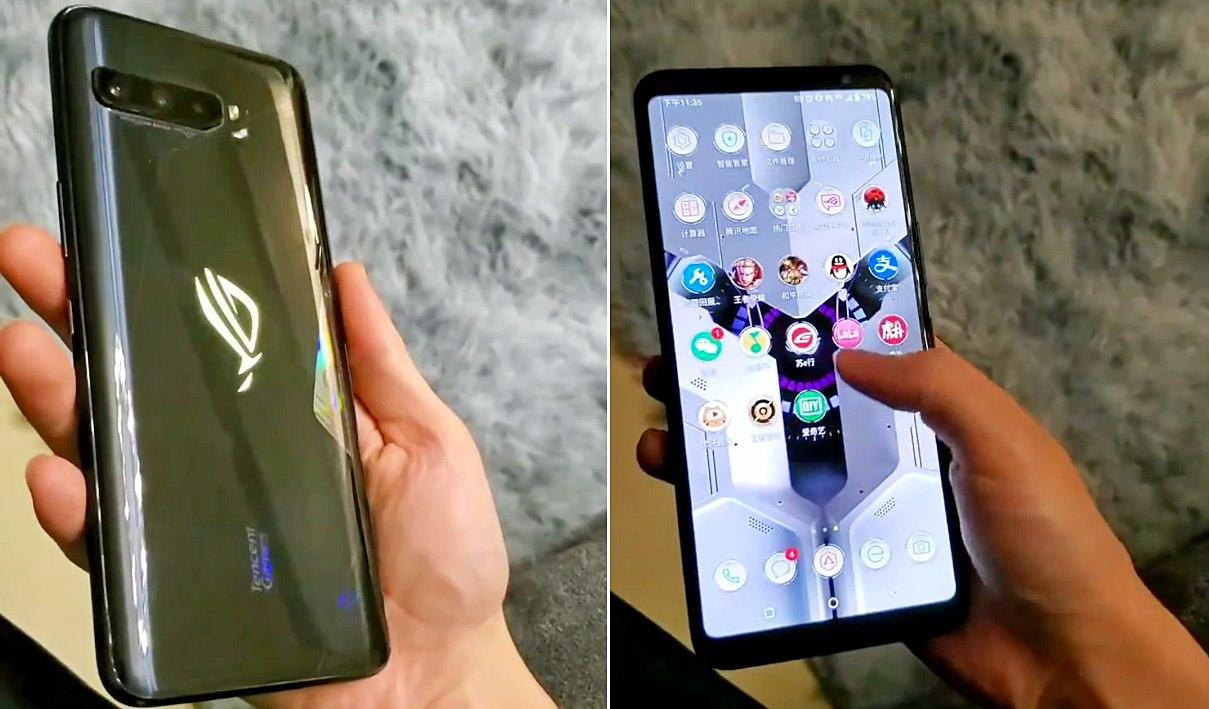 We have heard rumors on this before, and here it is again; the Asus ROG Phone III is confirmed for launch sometime in July. The gaming-oriented phone will be first launched in China where it has tied up with Tencent Games.

Asus meanwhile announced the ROG Phone II is back in stock at Flipkart where the phone is currently available for Rs. 39,999. The company also stated they have absorbed some of the cost – Rs. 2,555, to be specific – even after GST rates on mobiles has been increased in India.