Home News The Satyam-Shivam-Sundaram of the Tech World you should feel proud of!

When asked about what we have given to the world, the names of Satya Nadella, Shiv Nadar and Sundar Pichai is said in a loud voice. India is making its prominence felt in every part of the world. It’s not only the nation of 1.2 billion population but is also known for producing some of the best minds of the world. What was once defined by foreigners as the land of snakes and elephants, is now known as the nation that has produced the likes of Ambanis, Satya Nadella, Shiv Nadar, Sundar Pichai etc.

The land which was known for its Ayurvedic and home-made remedies is definitely recognized in today’s time as the hub of IT sector.

These three leaders have made their presence felt by the virtue of their dedication and hard-work. At the time when Companies like Microsoft, Google and HCL were looking for leaders who could carry the torch forward and could keep the company from losing itself in the crucial time of inflation. These were the people who made the difference: 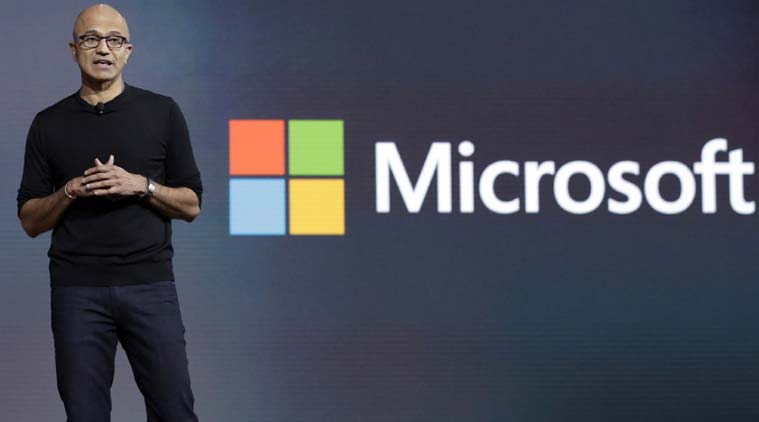 He is the current CEO of Microsoft succeeding Steve Ballmer on 4 February 2014. With the likes of Apple, Samsung and other enterprises giving a severe competition to Microsoft, not only did it led to increase in competition but it made a dent in the sales department. Microsoft was looking for a face who could bring back the stability and take the company’s name to greater height. One decision was made and that was to appoint the calm, focused and reliable Satya Nadella.

Before becoming the CEO, he was the Executive Vice President of the Cloud and Enterprise group. Under his guidance Cloud Service revenue increased from $16.6 billion to $20.3 billion.

But what has been the biggest element that Satya Nadella has brought to the Company is that he is willing to take risk and has the disciplined approach to spending Company’s money. He has the ability to recognize the market needs and how to be on the top by playing the right cards. His persistence to view technology as the need of the hour is what makes him a force to reckon with. 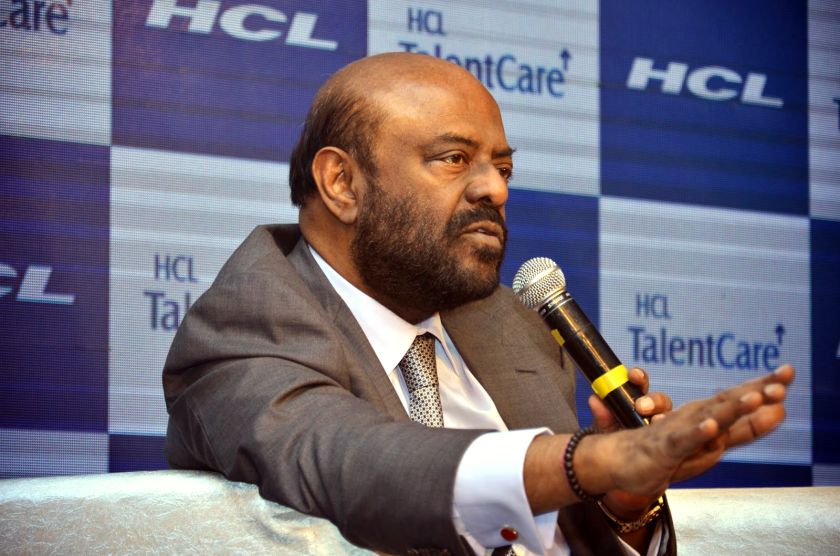 Shiv Nadar is the man who keeps adding more feathers to his cap. He is the founder and Chairman of HCL and Shiv Nadar Foundation. He was born in Tamil Nadu where he also pursued his education. He received a pre-University degree from the American College, Madurai and also a degree in Electrical and Electronic Engineering from PSG College of Technology, Coimbatore.

In 1967 he began his career at Walchand’s Group Cooper Engineering in Pune, later on along with some of his friends he started his own venture Microcomp. Of the biggest irony is that the company which is now valued in Billions was only started with an investment of Rs 1,87,000.

In 1980 he formed his first company outside the Indian boundaries. He set up Far East Computers in Singapore to sell IT hardware.

After this Shiv Nadar has never looked back, from making his dominance felt in the IT field to playing a crucial role in the education system of our country. He has also been included in the Forbes list of the top 50 philanthropists in the world.

As of now when every company is going through a hard time, on both the value of shares as well as its sale, HCL Technologies Net profit has seen a rise of 14% in the third quarter report. This clearly indicates the man’s ability to be at the best, even at the worst time. 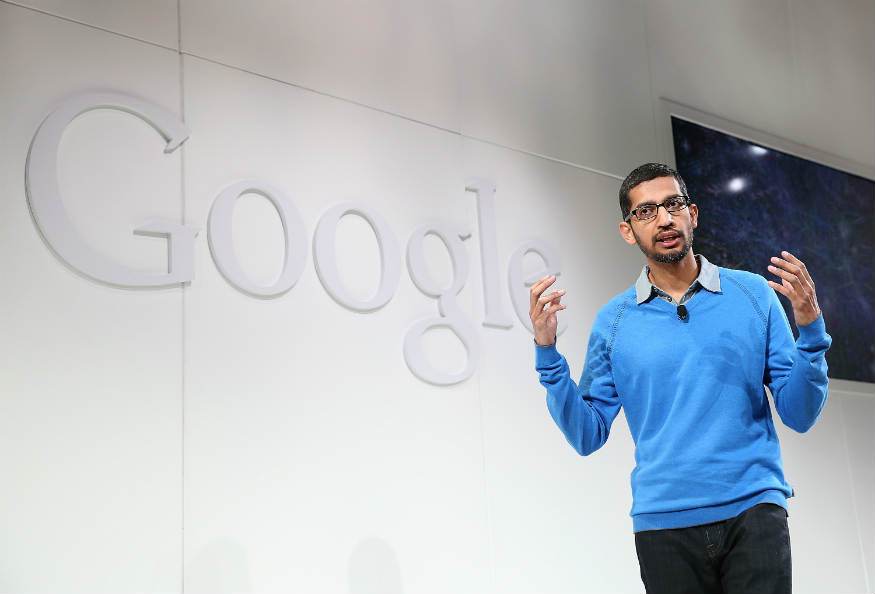 He is heading one of the biggest tech company of the world, Google. No other introduction of this man can be worth more than the fact that he is the face of Google. Before heading as CEO of Google, he was appointed in 2014 as part of Alphabet Inc, Google’s parent Company.

He was born in a middle class family in Madurai, Tamil Nadu. He completed his basic schooling from Chennai and later on earned his degree from Indian Institute of Technology, Kharagpur. In addition to this he holds an M.S from Stanford University and MBA from Wharton University of the School of Pennsylvania.

Sundar Pichai is known as the man behind some of the most successful innovations of Google like Google Chrome, Chrome OS, Google Drive etc. Also he has been known to have played a prominent role in apps such as Gmail and Google Map.

As of now he has been in the news for launching ‘Area 120’, which will be responsible for funding start-ups within Google.

In general, one can truly say that as exceptional as their talent would be, however, at the same time they have been responsible for giving the youth of India, a platform to look forward to and a hope that they could also lead the top firms of the world.