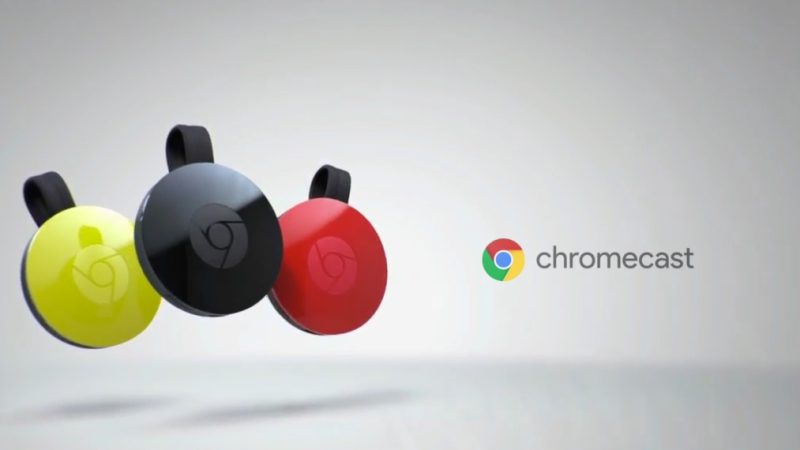 Google recently released a new version of Chromecast at Rs. 3399. The device enables you to stream your favourite images, and HD quality videos from your phone, tablet or laptop to your Television. You can easily convert your Television into a smart TV with this tiny gadget. In this article, we will explore top 10 features which you need to know about the new Google Chromecast.

To work with Google Chromecast, you just need to simply tap the Cast button from a Cast-enabled app to start watching HD content on the TV.

If the apps installed on your smartphone are not Cast-enabled, you can either make use of your Android smartphone or tablet to display the content exactly as displayed on the phone to your Television. It is also possible to mirror your laptop’s Chrome browser to the TV. 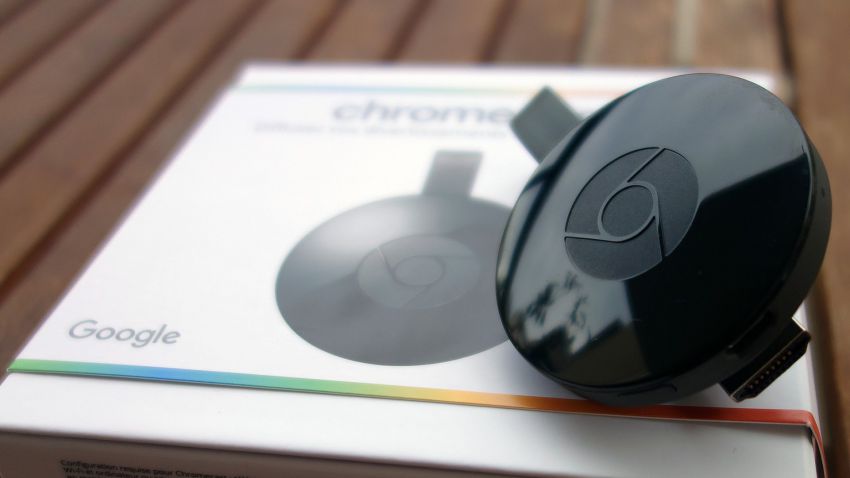 With the help of Google Chromecast, your guests can also cast to the Television using their smartphones without any additional setup. You can interact with your guests via collaborative YouTube playlists or multi-player games.

The new Google Chromecast offers support for high video resolution, and low buffering, which is made possible due to the state-of-the-art WiFi architecture via the built-in adaptive antenna system. Moreover, the new integrated design enables you to plug into crowded HDMI ports and in non-reachable areas like the rear of the television without the need for adapters or extension cables. Google is also scheduled to introduce Fast Play feature in 2016 to enable apps and content to load even faster.

Google has completely refreshed the Chromecast app in such a way that you can navigate featured content across your apps, search for your favourite movies and TV shows and see where to watch them. You can also find the latest information about new apps, offers, and features.

In addition to streaming thousands of apps across videos, sports, music, games, the new Google Chromecast enables you to enjoy your favourite shows like Netflix, Hooq, YouTube and Eros Now.

With the help of the latest Google Chromecast, you will be able to display personal photos from Facebook and Flickr in addition to beautiful images from 500px and Getty Images. 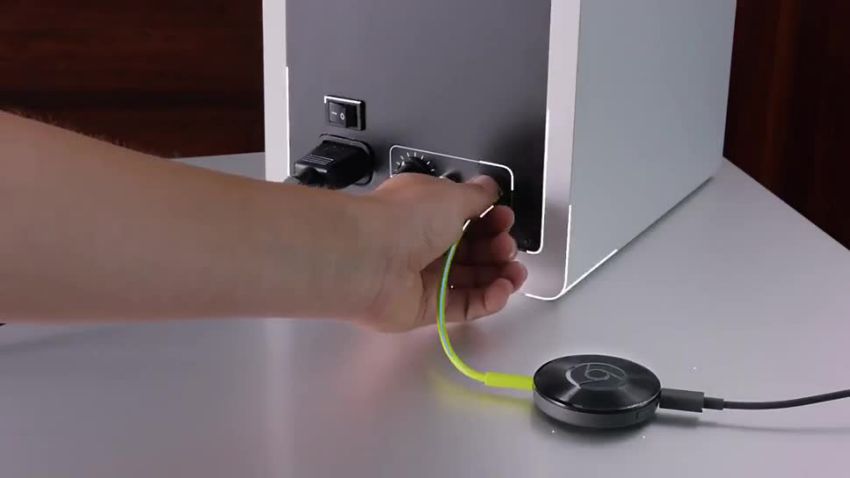 You can easily convert your TV screen into a game board with new cast-enabled games like Angry Birds Go, WGT Golf, Driver Speedboat Paradise, JustDance Now, and SCRABBLE Blitz.

Priced at an affordable Rs. 3399, even if you have a Television which doesn’t have Internet facility, you can easily convert the TV into a smart TV with Google Chromecast.

Google Chromecast is available at Flipkart, Snapdeal, Paytm and offline retail stores of Reliance Digital and Chroma at Rs. 3399. Google is also providing free 6 months Saavn Pro Subscription, and free 6 months HOOQ Subscription. To know how to redeem these free offers, you should visit Chromecast.com and select Offers links located on the top side.