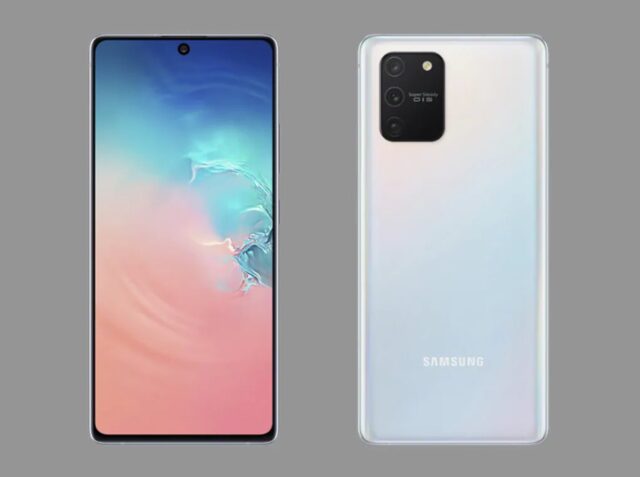 Samsung has started rolling out the One UI 2.1 update for the Galaxy S10 Lite in India. The latest update comes with a host of new features, which includes Quick Share, Music Share, and a basic Pro video mode, SamMobile reported. The newest update also enhances the camera experience as well with the addition of new camera features. Those include Single Take, My Filters, and nighttime Hyperlapse recording.

However, the update is now available over the air at the moment. While that is expected to change soon enough, those who can’t wait can opt to download the update manually via the Samsung Smart Switch software for both Windows or Mac devices.

Another aspect of the update worth noting is that it comes with the security patch that is relevant for April. That can perhaps be explained by the fact that Samsung had postponed the launch of the Android 10 and One UI 2.0 updates in the country owing to the lockdown imposed in India following the coronavirus outbreak.

In that case, the chances are that the South Korean firm will be following up on the latest update with another one containing the latest security patch now that the lockdown is being withdrawn in phases from several parts of the country. As of now, it is firmware version G770FXXU2BTD2 that has been released in India. Samsung, however, launched the same update for the S10 Lite in a few other countries a few months back.

Meanwhile, other Samsung mobiles that have recently been updated include the Galaxy A50 that got updated to Android 10.