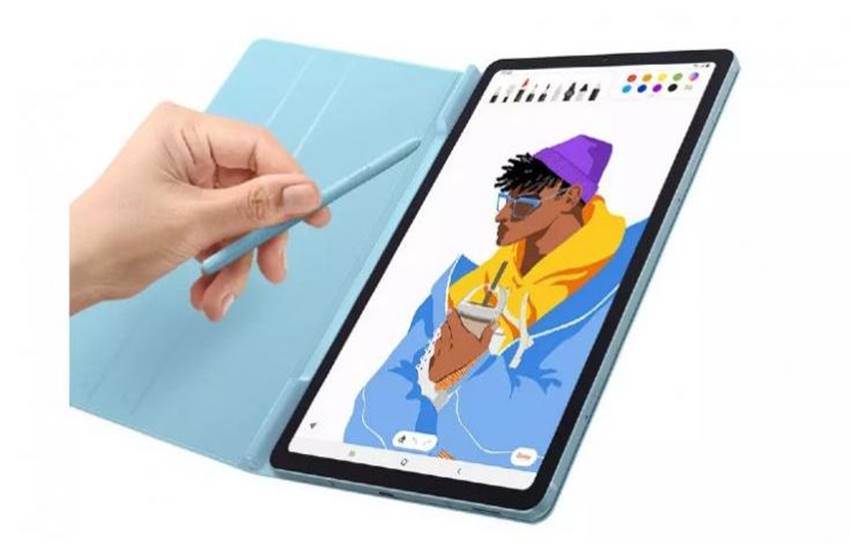 Samsung has confirmed its new Galaxy Tab S6 Lite is slated for launch in India sometime soon. The company tweeted this via its official Twitter account but has not revealed the exact launch dates for the same.

The new Samsung Galaxy Tab S6 Lite is also unique, given that it comes with S Pen support, which makes it extremely handy for note taking or making input directly on the screen itself. The rest of the specs include a 10.4-inch LCD touchscreen display lit up by 2000 x 1200 pixels.

Powering the device is the company’s own Exynos 9611 chipset which can also be seen at the core of several of the company’s recent mid-range phones as well. The tablet offers 4 GB of RAM along with 64 or 128 GB of native storage. There is going to be an LTE version of the tablet or a Wi-Fi only model. Other connectivity options include NFC, Bluetooth, and GPS.

The Tab S6 Lite will also include an 8 mp primary camera at the rear along with a 5 mp selfie cam. There is going to be a 7040 mAh battery that will keep all things running and can be charged via the USB-C port that it comes with.

The tablet’s price is anybody’s guess at the moment that it likely will be in the vicinity of Rs. 28k.