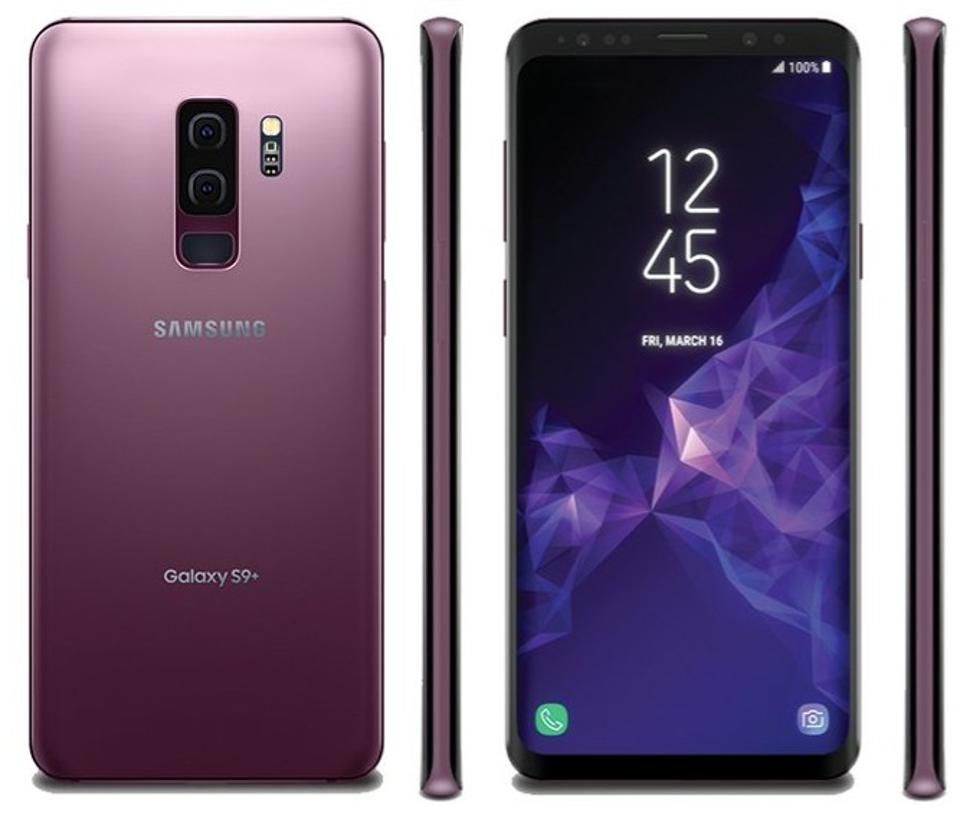 The Galaxy S9 official case has leaked online, which sort of confirms the design language the upcoming flagship phone will incorporate. That includes a vertically aligned dual rear camera for the S9+ while the smaller S9 will have a single lens cam at the back.

Both the phones will have the rear flash placed along the side while the fingerprint sensor will be placed beneath the rear camera. It is these changes at the rear that also happens to be one of the single biggest distinguishing factor of the new S9 duo which otherwise is expected to continue with largely the same design theme as its predecessor.

That said, the front display is likely to lose that curved sides where the display would taper around the edges. That also made the sides to seem completely devoid of bezels. Instead, the S9 duo seems to have a display that is only just curved along the edges, leaving room for thin strips of bezel on either side.

Other changes expected with the upcoming Galaxy flagship include the fitment of Snapdragon 845/Exynos 9810 SoC working in tandem with 4 and 6 gigs of RAM for the S8 and S9+ respectively. The choice of storage will vary from 64 and 128 GB on both models though there is also mention of a 256 GB version for the S9+. That is not all as there might still be another top-end S9+ model with a massive 512 GB of storage available in select markets.

Other significant changes to be expected with the new S9 include vastly improved camera. Towards that, the S9 is touted to have a variable aperture of f/1.5 to f/2.4, which is considered to be a first among mainstream smartphones. Unfortunately, the S9 will have just a single lens cam at the rear.

In another related news that might be equally exciting is that Samsung has been awarded a patent for what can be considered the first true all-screen smartphone. The patent envisages a device with the display truly extending to the edges while the front cam and other sensors are accommodated with holes on the front panel.

However, no matter how alluring such a device might seem, it still is anybody’s guess when, if at all, Samsung will have such a device to offer in reality.