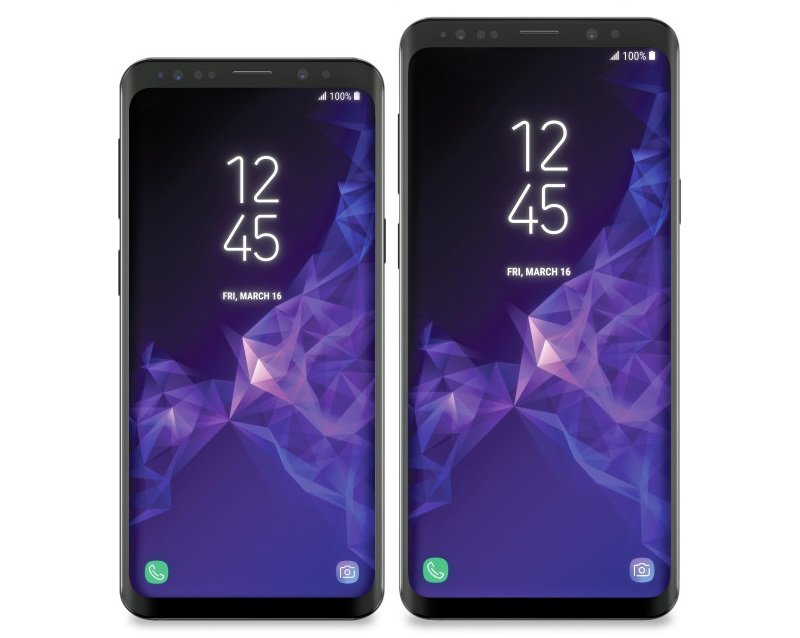 Korean giant Samsung officially announced during an earnings call that its upcoming flagship will be dubbed as the Galaxy S9, and will be unveiled at MWC 2018 in Barcelona on February 25. The Korean giant has also sent official media invites for an Unpacked event in Barcelona, which shows a large number 9.

Just like last year, Samsung is expected to announce two variants of the flagship – the Galaxy S9 and Galaxy S9+. Past reports suggest that both phones will only feature incremental upgrades over the Galaxy S8 range.

That being said, the Galaxy S9 range is expected to feature an improved camera system. Samsung is reportedly planning to add a new IsoCell image sensor chip which will deliver much-improved low-light performance, and will also allows users to record slow-motion videos at 480p.

Both devices will come equipped with a 12MP camera. However, the larger Galaxy S9+ will feature a dual-lens camera while its smaller sibling will get a single-lens configuration. For selfies, both Galaxy S9 models will come with an 8MP front-facing shooter.

Also, alleged press renders of the handset suggest that the fingerprint scanner will be sliglty repositioned, so its easier to reach compared to the Galaxy S8 lineup.

As far as innards are concerned, Samsung will use the latest-gen Snapdragon 845 and Exynos 9810 processors, depending on the region. Typically, the Korean giant sticks with Snapdragon for US and China while it uses its in-house Exynos processors for other international markets.

As far as pricing goes, sources suggest that the Galaxy S9 range will be the most expensive Galaxy flagship ever launched by Samsung. Korean publication ETNews has tipped that the Galaxy S9 will get a price tag of 950,000 won (Rs. 57,218 approx.) in South Korea, while the larger plus model could carry a price tag of 999,000 won (Rs.60,000 approx.). Though its worth noting that while phones usually cost more in South Korea compared to other global markets because of the local tax structure, these prices do give us with an idea as to how much they could cost in India when they go on sale this year.

The Galaxy S9 is slated for an official unveiling on February 25, while pre-orders and sales should begin in March. More details will be revealed by Samsung during the offiicial Unpacked event at MWC 2018.