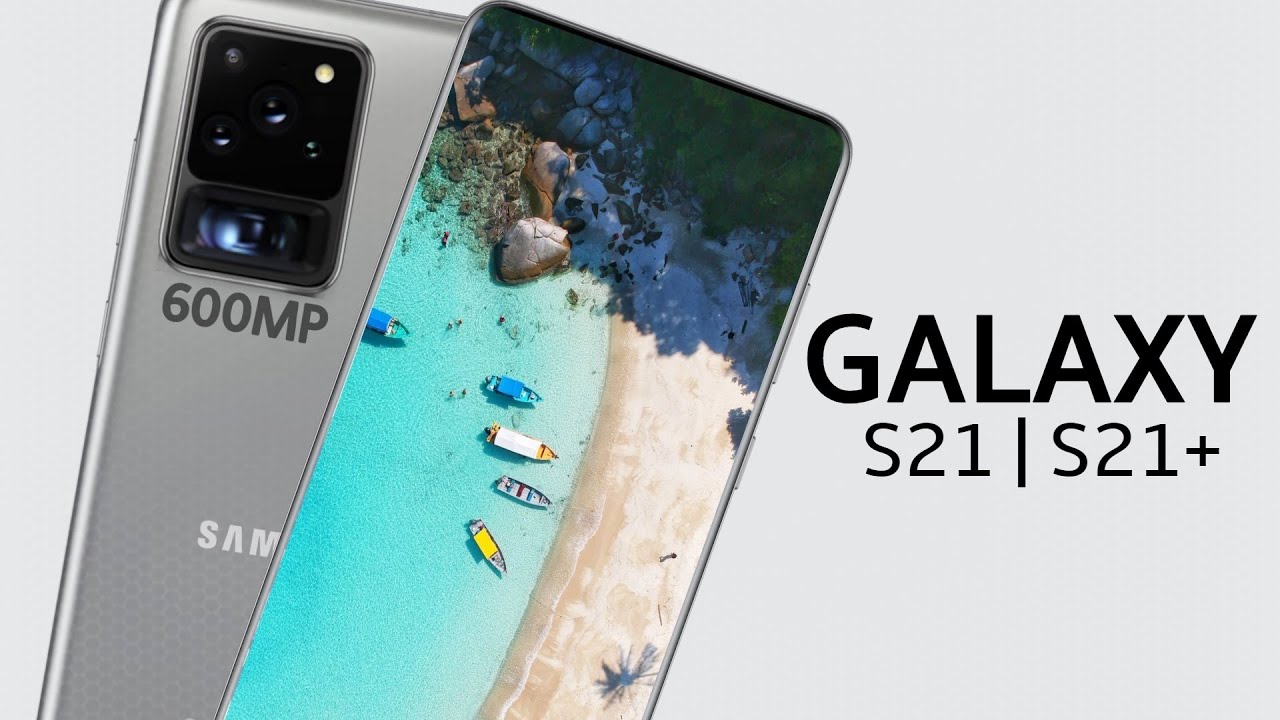 The Samsung Galaxy S20 is going strong in the market, and its successor is still some way off, but that isn’t stopping the Galaxy S21 from being the target of the rumour mills already. Rather, the early rumours on the S21 seem less of a rumour and more of a fact considering that those have emanated from the 3C certification site.

However, as mentioned by MySmartPrice, the present 3C certification covers the battery and has no reference to any other specification of the phone. The model numbers mentioned on the site are EB-BG991ABY (SM-G991) for the base Galaxy S21, while the more up-market Galaxy S21+ carries the model number EB-BG996ABY (SM-G996).

Another aspect that comes to light is that the batteries are stated to be manufactured by the Chinese battery making firm, Ningde Amperex Technology Limited. However, it is not known if Samsung would continue to source the batteries from the Chinese company, given the current outrage against the country and its products the world over after the Coronavirus was found to originate from Wuhan province in that country.

Worth mentioning, the Galaxy M41 too was slated to come with an OLED panel manufactured by TCL’s China Star Optoelectronics Technology. Samsung later opted to cancel such plans while the entire model was eventually junked, opting to pursue with the Galaxy M51 instead.

Meanwhile, more S21 rumours are expected in the coming weeks and months in the runup to the phone’s launch in spring 2021. As it is, Samsung is already rumoured to ditch the Note series next year, with the S21 Ultra offering S Pen support and is pegged as the replacement of the Note range of devices.