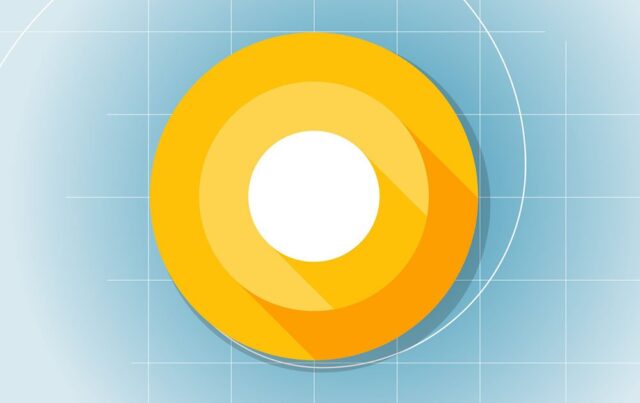 Samsung is still in the process of ushering in Android 7.0 Nougat in its front line devices. That, however, isn’t stopping the next Android version – Android O from making its presence felt, albeit ever so slightly.

True, the said version of Android has already arrived on the Pixel handsets, along with a couple of Nexus branded devices. And Samsung loyalists too are waiting with bated breath for a chance to get a glimpse of the upcoming Android version on some of the company’s handsets as well.

Also, it is here that things start to get interesting. For going with past trends, it is only the flagship handsets that can be expected to host the Android O-beta. On that count, its Galaxy S8 and S8 Plus that makes the cut automatically. After all, we have seen the S7 and S7 Edge hosting Marshmallow beta previously.

Samsung is also rumored to be working on the successor to the Note 7 as well, one that is likely to be named the Galaxy Note 8. Chances are that the Note 8 too will have its date with Android O when the same becomes available later this year. Maybe there could have been a version of Note 7 as well running the then Marshmallow beta had it not started to explode.

Eventually, the Android O will be settling down on flagship Samsung devices before it starts pilfering down to the lower-end offerings. Unfortunately, any device more than two generations old has the least chances of getting the newest Android. The unwritten message here is simple – upgrade to a newer device if you wish to have access to the latest Android.

Also, if you thought you will be saved the long wait to get the latest updates if you won unlocked handsets, here is the bummer, the Galaxy S7 range is getting Nougat only now. That makes it several months after the carrier locked S7 and S7 Edge got the update back in January this year. And that’s not all, as currently only the S7 Edge variant that is getting the update. So the message here is, having the unlocked version is no guarantee you will get the update first even though that is how it should be.

So if you are a die-hard Samsung fan and hope to be one of the first to catch up with Android O, you got to have the flagship device while you wait for the moment to arrive.