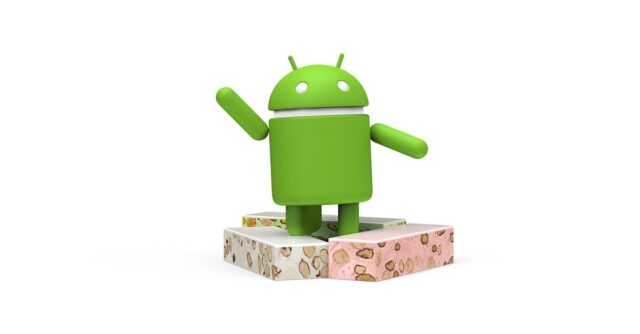 One reason buyers opt for unlocked devices is that they are supposed to get updates sooner than their carrier-locked counterparts. Unfortunately, buyers of the US unlocked Galaxy S7 and Galaxy S7 Edge experienced just the opposite. They are getting the Nougat update now, months after the regular Galaxy S7 range got the same.

Fast forward to the present and the company has now announced they are rolling out the Android Nougat update for the Galaxy S7 Edge. You heard it right, the non-edge S7 continues to be in limbo. However, with the update already having made it to the S7 Edge, it shouldn’t be too far off for the non-edge version as well. A definite launch schedule is still lacking though.

Interestingly, the update is not being rolled out over the air. Instead, you will have to download it manually using the Samsung Smart Switch software. So if you have been dilly-dallying on downloading the said software, now is the time to do. The firmware version G935UUEU4BQD2 is also a hefty one weiging 2.2 GB. So also ensure you have enough free space on your device to accommodate that much of fresh software codes.

As for the changes to be seen, well, those include the usual Nougat stuff like support for multiple windows along with a few notification and UX improvements. The settings menu and Samsung Pass too has been improved a bit. In additions, users will see a redesigned Notifications panel and Quick Settings button. Shortcuts can be added to third-party app functions via Quick Settings.

Besides, users can also access Android Notifications panel via any screen, which should come in real handy while using third-party app functions. In addition, users can expect subtle improvements which make the UI appear a lot clean and minimalist.

Meanwhile, Samsung also stated users of the Gear IconX truly wireless earbuds to update the earbuds to the latest version before proceeding with the Android Nougat update on their Galaxy S7 Edge. The company, however, didn’t offer any further explanation though perhaps it might have to do with avoiding software incompatibilities or inconsistencies that might result during subsequent usage if the opposite is done.