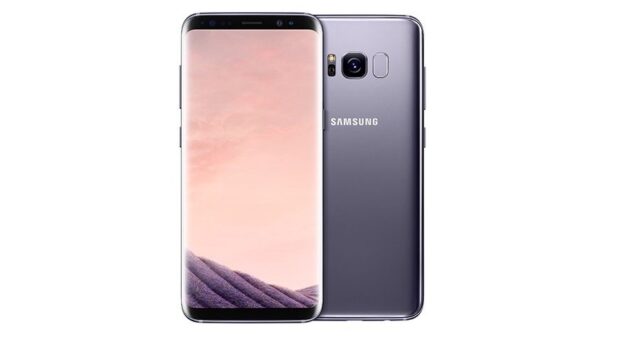 Despite the Galaxy Note 7 fiasco which put a severe in the company’s reputation as a reliable smartphone manufacturer, the company’s newly launched Galaxy S8 flagship seems to have passed with flying colors.

According to Jakarta Post, citing a report by The Korea Herald suggests that the company’s newest Galaxy S8 and Galaxy S8+ have set a new pre-order record than any other Galaxy phone. Pre-orders of both these devices saw a 30 percent rise compared to last year’s Galaxy S7, which was earlier Samsung’s most successful release.

More than 728,000 customers in South Korea have already pre-ordered the Galaxy S8

The publication further notes that more than 728,0000 pre-orders were placed for the Galaxy S8 in a span of 10 days. However, it remains to be seen how many units will actually be sold. Citing figures acquired from the telecom operators local, the Korean newspaper suggests Samsung would have received more than 1 million of bookings in first 10 days of the phone’s official release.

But does it translate into actual sales?  As all customers who pre-order the device aren’t necessarily going to buy it. The publication also suggests that this is exactly what happened with the Galaxy Note 7, as out of total pre-orders received for the device only 70 percent users actually bought the phone. And the same could happen with the Galaxy S8.

The Korean giant is yet to release the exact number of pre-orders, hence a comparison with the iPhone 7 is no yet available. That said, Samsung will reveal its quarterly figures in July which will shed more light as to how much has the Galaxy S8 been so far.

As of now, the newly launched flagship has received a positive feedback from both customers and reviews. However, some users have expressed concerns over a reddish tint in the phone’s display. As a number of users who pre-ordered the Galaxy S8 wrote in forums and online communities that the Galaxy S8 has a reddish tint that stays there even after tweaking display settings.

“It is not a quality problem and it can be adjusted with the phone itself. If the color still appears to be reddish, customers can change it at the service center”, said Samsung in a statement.

In other related news, analysts also found that the Galaxy S8 flagship costs much more to make than other Galaxy models in the past. A new bill of materials revealed by IHS Markit suggests that the S8’s innards carry a price tag of $301.60,  plus an additional manufacturing cost of $5.9, which amounts to a total manufacturing cost of $307.50. Put simply, the newly launched Samsung Galaxy S8 costs $43.34 to make than the S7.