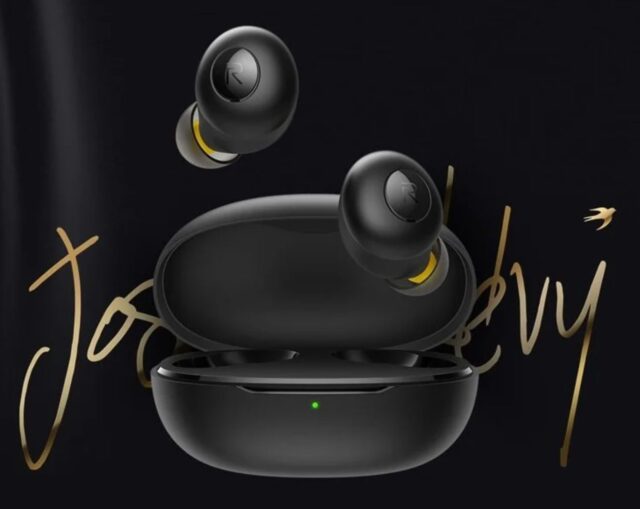 After consolidating its position in the smartphone segment, Realme seems to be turning its focus on the rapidly emerging Truly Wireless Headphone (TWH) segment in India. It has just been last week that the company had launched the Realme Buds Air Neo, and it is following that up with the new Realme Buds Q.

Also, the confirmation to this effect has come from none other than the Realme India marketing head, Francis Wang, who revealed in a Tweet message the new Realme Buds Q will see an India launch soon. Wong also stated the earbuds would be priced under Rs. 2000 but didn’t specify when exactly it is going to launch.

Coming to its specs, the Buds Q comes with 10mm bass booster drivers, which, together with the DBB dynamic bass enhancement feature, will allow for a truly immersive listening experience. There is an intelligent wear functionality as well, as with most other TWH, and will pause the track when the earbuds are removed.

Powering the Buds Q is an R1 chip, besides having a 40 mAh battery, which the makers claim is good for about 4.5 hours of usage. Together with the charging case, the Buds Q should allow for 20 hours of battery backup. Another cool feature of the earbuds is that it comes with IPX4 rating, which means its resistant to water splashes and is hence an ideal companion for your workout sessions.

Further, the Buds Q is Bluetooth v5.0 compliant and offers Quick Controls, which means you can play, pause, or skip a track via touch inputs. The earbuds also boast of latency rate of just 119 milliseconds, which puts it in the same league as the Realme Buds Air Neo.

It has only been this week itself that the Buds Q were launched in China, where it is priced 149 Yuans or Rs. 1500 approx. Color option for the earbuds include shades of Black, White, and Yellow.