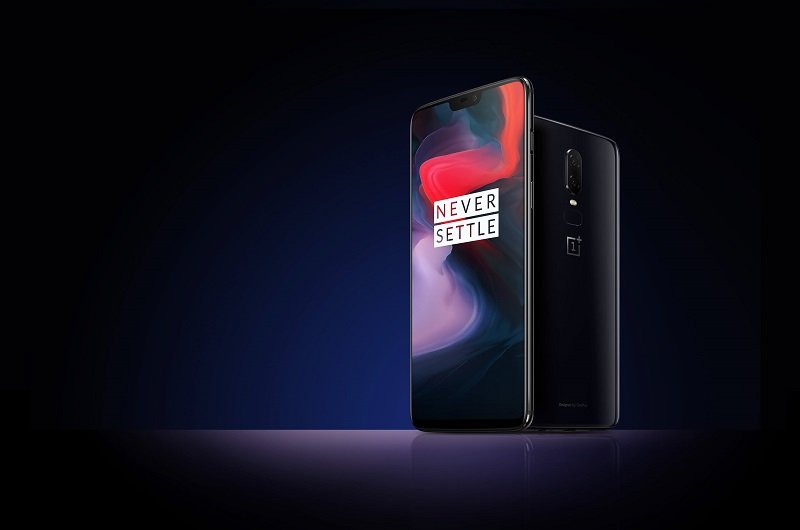 To begn with, the new Nightscape feature is kind of hyped as it’s supposed to enhance low-light photography. And given the fact that both handsets have similar cameras, it shouldn’t come as a suprise it has landed on the OnePlus 6 shortly after OnePlus 6T’s launch. While the Nightscape mode should aid in low-light photography, the Studio Lightning mode is said to enhance minute details in images.

OxygenOS 9.0.4 update for OnePlus 6T is rather small at 137MB. OnePlus 6T users are advised to download the new update as soon as possoible. In case users have seen a notification, they can manually check for the update by heading over to Settings.