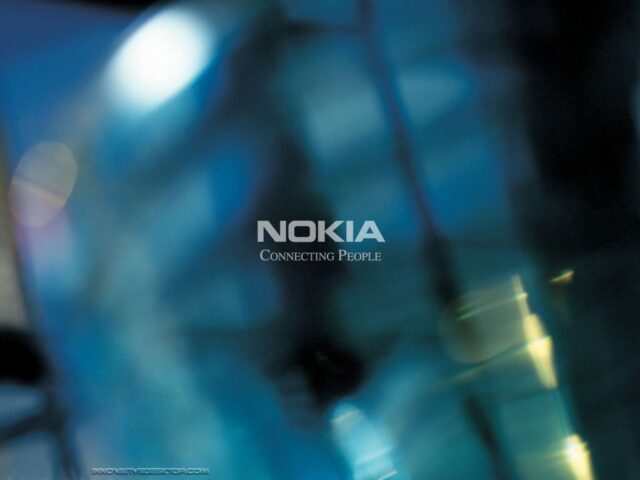 Smartphone specifically targeted at the gaming community seems to be the toast of the tech town at the moment. And the list of companies jumping on to the specific market segment seems to be growing, with Nokia being the newest to make it to the coveted group.

Not surprisingly, Nokia isn’t letting out any of the details just yet. The Indian arm of the company only let it be known via its official Twitter account they are onto it. ‘Stay tuned for a phone you can #GameOn,’ the Tweet message read. That makes the launch schedule of the phone anybody’s guess at the moment.

The likely specs of the upcoming phone too are a mystery right now with the 10-sec clip accompanying the message showing precious little. The only thing that can be made out from the clip is a device with the resemblance of a smartphone and that it has three lights on the other side of it. However, what is a dead surety is that the phone will have top-of-the-line specs needed to match the requirements of high-end games.

Also, it isn’t clear exactly what approach Nokia would be adopting with its gaming oriented smartphone. GSMArena however speculated the company might chose to partner with an established gaming label with the key takeaway here for Nokia would be to get early access to the games before the same is made available to the masses.

That way, It would be sort of an exclusivity that the Nokia smartphone would be enjoying though in that case, it is the gaming label that would be carrying much of the marketing effort. The strategy isn’t new though, with Samsung emulating something similar with its latest Galaxy Note 9 that has partnered with Epic Games for promoting the phablet as a preferred device for playing Fortnite.

Meanwhile, the only other device that we know is getting their final shape at Nokia is the Nokia 9 and Nokia X7. That said, none of them are likely to be the new gaming phone Nokia hinted in its Tweet as both Nokia 9 and Nokia X7 are expected to be next gen versions of existing Nokia hardware, or Nokia 8 and Nokia 7 respectively. And it’s unlikely the company would branch off an existing series of smartphone for branding something as radical as a gaming phone.

As for its competitors, the Nokia device will be up against similar gaming smartphone from Razer, Asus, Xiaomi, Huawei, and ZTE.