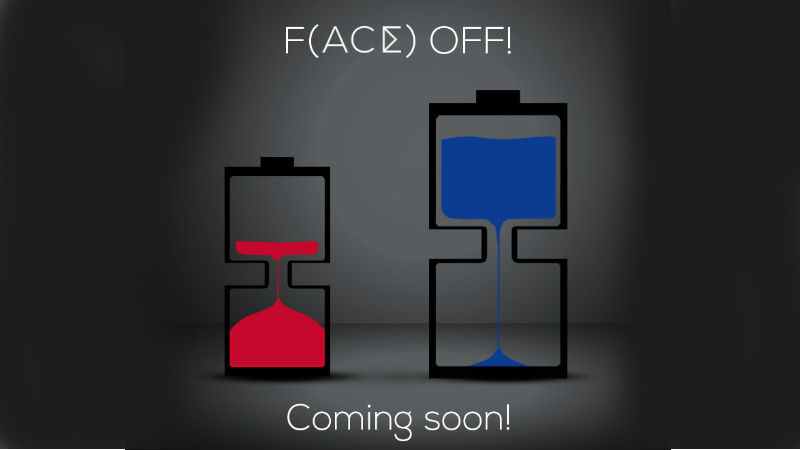 Micromax has been dropping hints it is going to launch a new smartphone under the Yu sub-brand. The company now has made it known the said launch is going to happen on August 30, and that the phone is going to be named Yu Ace.

Media invites for the event is already being sent out clearly mentioning the above specified date. The only other aspect being hyped is a long battery life, which means we can look forward to a Yu device having a sizeable battery. No other information is available at the moment, including the likely specifications of the device.

Given that there already are phones featuring 5000mAh batteries, which again is the highest to be accommodated in a consumer oriented phone, chances are that the upcoming Yu Ace too will match that at least. Or maybe Micromax is going to better that with an even higher rated battery though that seems a bit unlikely to allow for space and price considerations.

Yet another option for Micromax to go for is to introduce some breakthrough software optimization to extract more out of the battery each time. Exactly how it wishes to achieve the additional battery run time remains to be seen though fortunately, we won’t have to wait much longer to have all the details.

The other specifications aren’t being hinted upon which again could be an indication the company is going to play it safe with the new Yu device by pricing it really competitive. That again could be the only option for Micromax to go for to allow the phone to have any chances of survival given the fierce onslaught of the Chinese brands at the moment. The invasion of the Chinese firms like Xiaomi, Huawei, Vivo, Oppo and so on in the Indian smartphone segment is the primary reason Micromax began to lose out on market share steadily.

The last time the company had launched a new smartphone was almost a year ago. Interestingly, that too was a Yu device, it being the Yureka 2 to be precise and was priced INR 11,999.

Keep watching for more on this as the story develops.