What’s next for NASA’s New Horizons after Pluto Flyby? 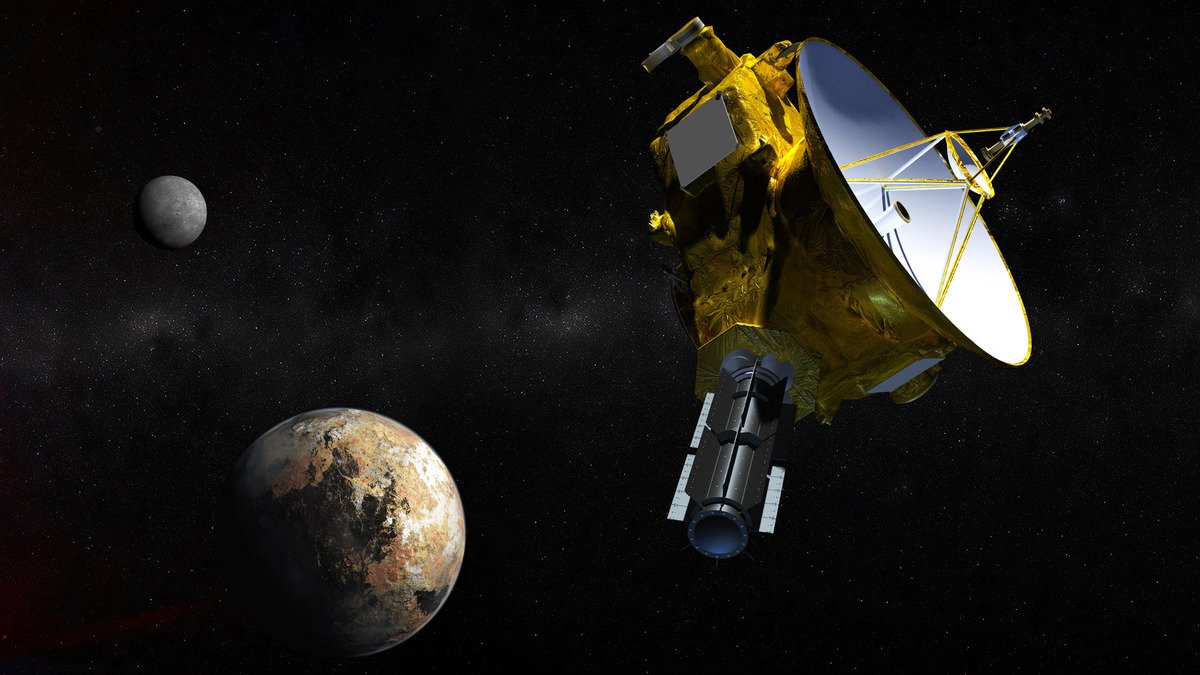 NASA – After nine long years from its launch, NASA’s New Horizons got only 14 minutes of a glimpse of the dwarf planet, Pluto. Despite such a short time, the spacecraft managed to get the closest pictures of the icy surface, showing the ongoing formation of the young mountains.

With the release of the new pictures of the dwarf planet, Pluto, NASA’s New Horizons mission has been successfully called ‘Home‘, which marks the completion of the initial tour of the solar system. It gave an opportunity to the scientists to find out that the mountains are still growing on the planet. Though scientists are still pondering over the reason behind this growth, some believe that these mountains are comparatively younger than their counterparts in the solar system.

Scientists have estimated that the mountains on Pluto are less than 100 million years old as against the 4.56 billion-year-old mountains that exist in the solar system.

The spacecraft has also discovered a “Heart” shape surface on Pluto, which is now named after Clyde Tombaugh, the original discoverer of Pluto, as ‘Tombaugh Regio‘. Alan Stern, the main investigator of the mission, said that they have a “16-month data waterfall”, which will help them derive new information about Pluto.

Spectroscopic data transmitted by the spacecraft shows the presence of methane ice, which is diverse across the surface of the planet. Also, New Horizons was able to bring the sharpest images of Charon, Pluto’s moon, to the scientists, serving them with the whole new information so far.

Depending on the availability of funding, NASA may extend the mission to cover a Kuiper Belt Object, which is a disc of icy debris. After which, New Horizons may enter into interstellar space and will apparently, be out of contact by 2030. But, it will continue to remain as ambassadors of Earth, containing some or the other message from the living planet.