Home News NASA reinvents tires that would never go flat to use on Earth... 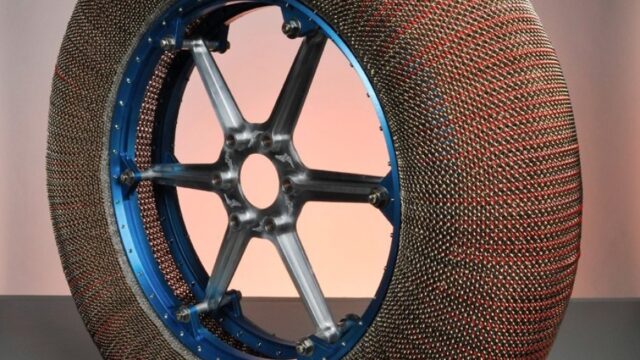 The flattening or puncture of tires always worries people on Earth. But, NASA has got a solution to it. It has invented flatless tires for its Mars mission rovers, and with respect to that, those tires can also be used on Earth and solve the age-old problem of flattening of tires. Those tires were reinvented by the scientists at the NASA Glenn research center in Cleveland.

The tire, or you can say the wheel, is made up of woven mesh metal and it contains a memory. This memory will allow the tire to remember its shape and hence irrespective of how much wear and tear it gets, it will still manage to retain its original shape.

Scientists are always worried about the risk of Curiosity rover’s tires getting flattened on rough and uneven Martian Surface. And, if the rover’s tires get flat, then it will become impossible for the scientists to restore the tires into perfect working conditions. Therefore, they built this new tire that will never get flat and will retain its original shape in case it gets deformed by any sharp rock on Martian surface. Instead of steel, the wheel is made of a nickel-titanium alloy, and the memory concept that retains the shape takes place at the atomic level. 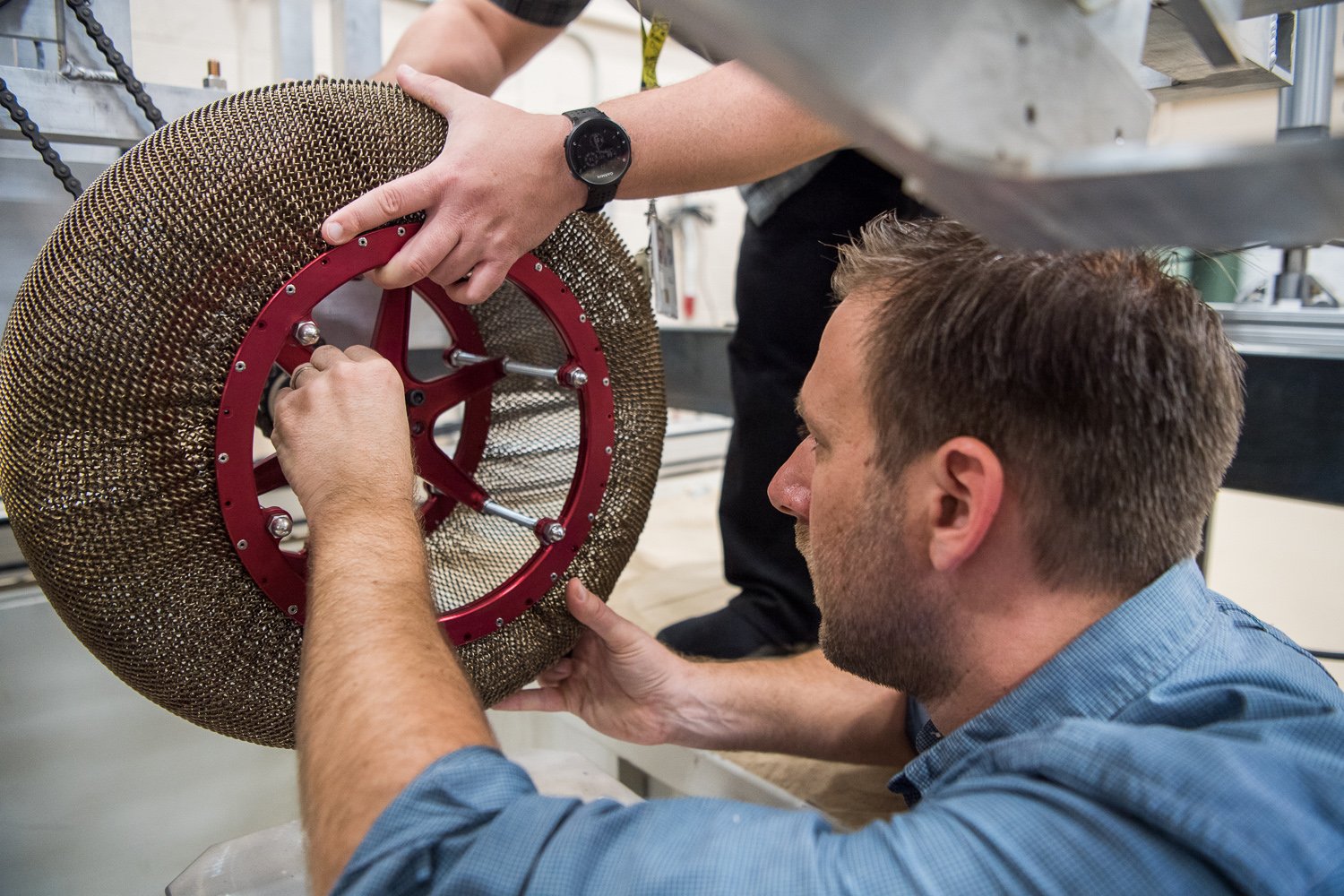 So, basically, it is called as a memory alloy because when the stress is applied to the new alloy, it can reverse back to its original configuration. Although the latest tire is only meant for future Mars mission but the technology used to build those flatless tires can be researched further for future Earth applications. The latest reinvention of flatless tires might have excited Elon Musk’s SpaceX as well as other prominent space agencies that are planning to land humans on Mars in the near future.