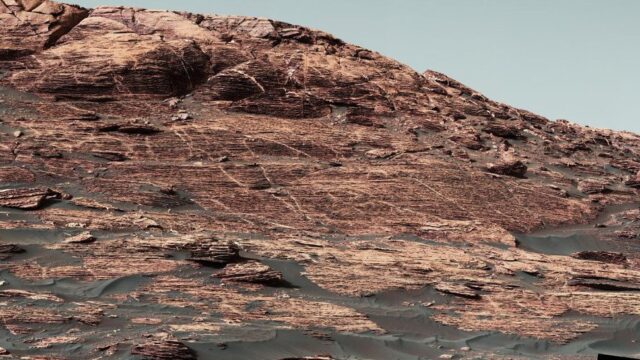 NASA’s revolutionary Curiosity rover is having a good time on Mars and is steadily climbing towards a mysterious and strange Martian outcrop or ridge. This mysterious ridge called the Vera Ridge has always captivated the scientists who are researching the red planet. This durable outcrop, if reached analyzed successfully, could provide some valuable information about the environment as well as the potential habitability of Mars, in ancient times.

Despite many challenges in the climb, the Curiosity rover has been able to capture some spectacular images along its way. According to the explorations made by Curiosity, it is already revealed that this mysterious region of Mars had a lake in ancient times which indicates about the habitability and it also signifies about the look of the Earth in its earlier days. 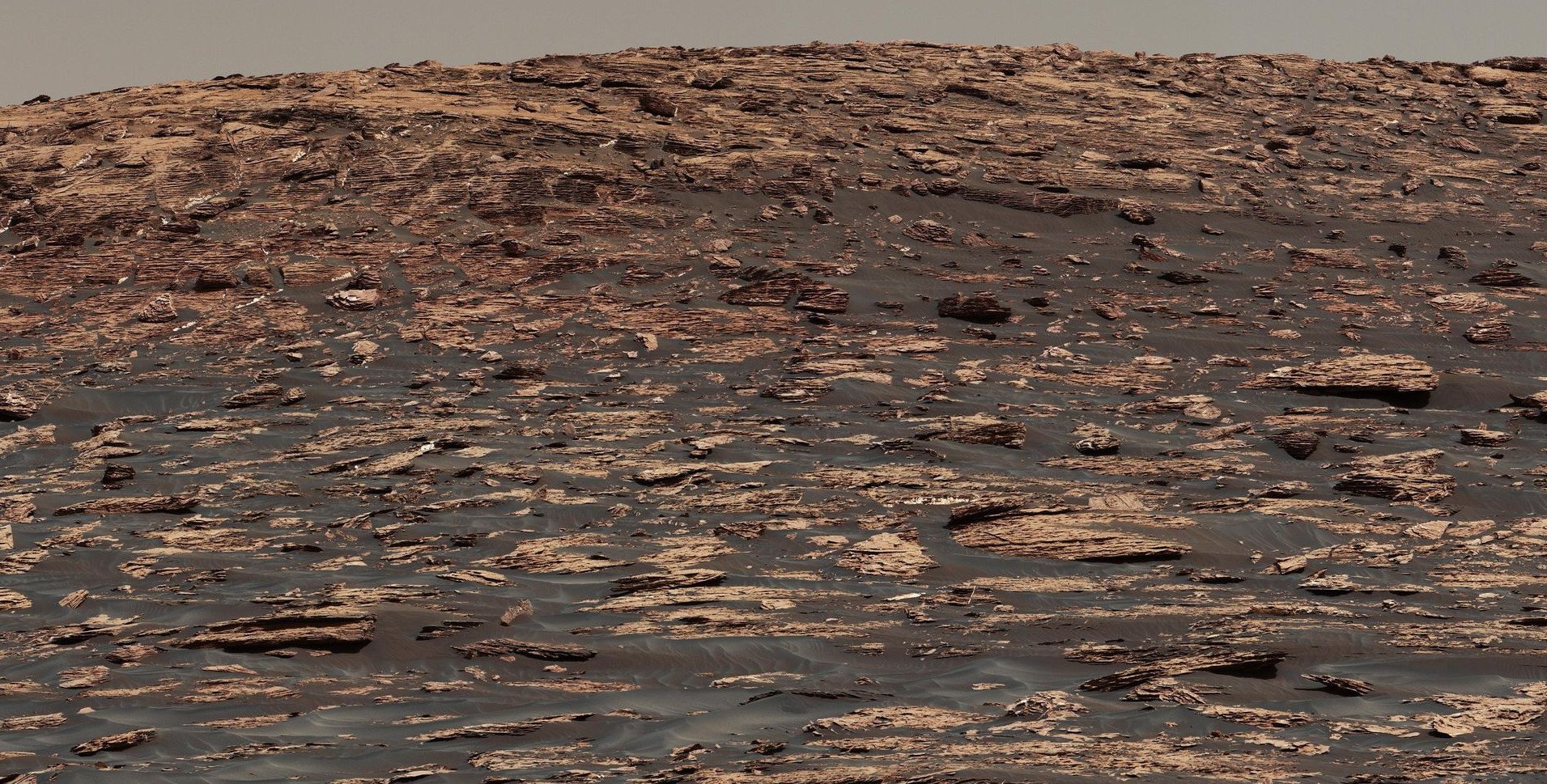 The Vera Ridge, which contains iron oxide as well as clay and sulfate minerals, was depicted as ‘go-to-target’ by NASA before Curiosity rover landed on Mars way back in 2012. The ridge is situated on the north-western flank of Mount Sharp. NASA wants to know why the area is full of iron –oxide mineral hematite which has resulted in resisting erosion in that area and also it wants to know about some vital information about ancient Mars through the rocks of Vera Ridge. Hence NASA is quite careful in pushing the Curiosity rover to climb to the ridge and is trying to get a perfect and less risky root for the rover so that it could successfully reach to the top layers of the Vera ridge and study it.

NASA scientist Abigail Freeman said that they were able to analyze the base or bottom part of the ridge earlier in summer and now they want Curiosity to climb further and retrieve valuable information about the mysterious rocks of the ridge. He also added that even though the stiff cliffs are great for revealing the stratifications but still these are not so easy to climb.

To reach the top of Vera Ridge, Curiosity rover has to climb 213 feet, equivalent to the height of a 20 storied building. Curiosity will undergo a series of carefully controlled climbs to reach the target considering its small size as well as its control by mission planners who are situated 250 million miles away. But Curiosity is doing a tremendous job and has been able to provide some spectacular images of the rock surfaces.