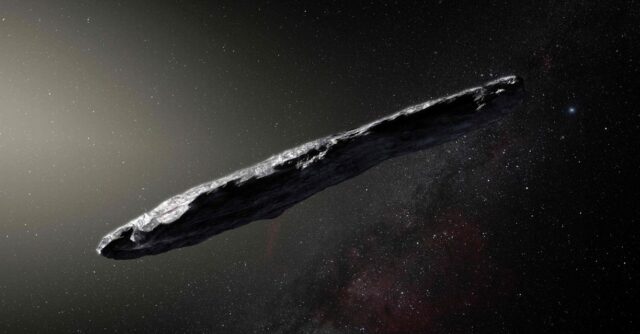 In a new study, it has been revealed that SpaceX’s revolutionary BFR (Big Falcon Rocket) has enough capability to chase down the strange interstellar asteroid Ounuamua that zoomed past Earth last month during its flyby. The Cigar shaped asteroid Oumuamua which is about 1,300-foot-long is currently speeding away from Earth at around 58,160 mph (93,600 km/h, or 26 km/s). This speed is way faster than any of the spacecraft’s speed when to go into space. But when Elon Musk elaborated about the capabilities of BFR rocket and the space probe that it would carry with, everybody in the space fraternity was astonished and started doing research about the revolutionary BFR mission.

The latest study reveals that if a mission involving in-development BFR is accompanied with the speed-boosting flybys of Jupiter and sun, then it can theoretically chase down or intercept the Oumuamua. This interesting study was carried out by researchers at the Keck Institute for Space Studies (KISS) and NASA’s Jet Propulsion Laboratory (JPL), both of which are in Pasadena, California.

According to the authors, The KISS Interstellar Medium study computed that a hyperbolic excess velocity of 70 km/s was possible via this technique, a value which achieves an intercept at about 85 AU in 2039 for a 2025 launch. More-modest figures can still fulfill the mission, such as 40 km/s with an intercept at 155 AU in 2051. With the high approach speed, a hyper-velocity impactor to produce a gas ‘puff’ to sample with a mass spectrometer could be the serious option to get in-situ data,” the authors of the study added. 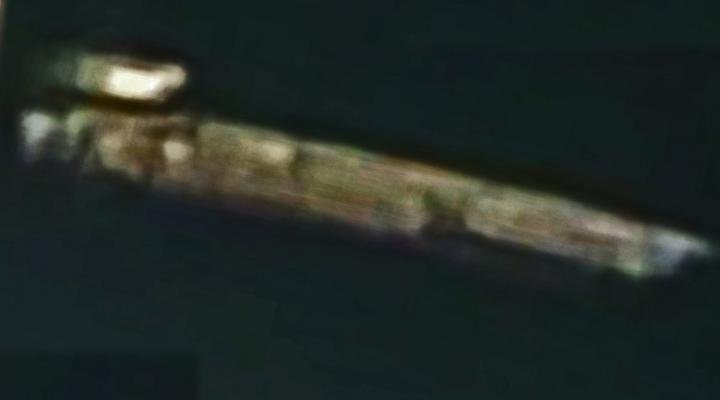 Again the authors noted that BFR is not the only option for a successful Oumuamua. Small, laser propelled sail craft aimed to launch to other star systems could also possible chase down Oumuamua. Breakthrough Starshot project is planning to launch such type of sail craft by the year 2025. Informing about the importance of the Oumuamua mission, the study said, “An important result of our analysis is that the value of a laser-beaming infrastructure from the Breakthrough Initiatives’ Project Starshot would be the flexibility to react quickly to future unexpected events, such as sending a swarm of probes to the next object like 1I/’Oumuamua.”.

The researchers of the study further added that with such an infrastructure in place today, intercept missions could have reached Oumuamua within a year. The latest study was carried out by the researchers involved with Project Lyra. Project Lyra’s main target is to analyze the feasibility of a mission to rendezvous with or fly by ‘Oumuamua. Oumuamua was discovered on October 19 by the Pan-STARR telescope in Hawaii, and according to the scientists, this cigar-shaped asteroid is the first confirmed interstellar asteroid ever observed by the astronomers.