Home News Elon Musk is all set to give a surprise update regarding his... 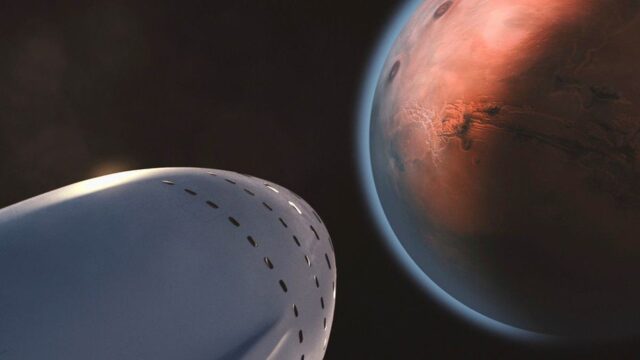 Elon Musk, the founder of SpaceX, said that he is going to unveil major improvements as well as some unexpected applications, this week. He will be updating his plan of sending thousands of inhabitants starting in the 2020s, and the update will be revealed by Musk in his upcoming talk that he is going to give at the International Astronautical Congress in Adelaide, Australia. The IAC organizers told that the talk would be live-streamed on Thursday.

Earlier in September, Musk made his appearance at the IAC held in Mexico. At that time he provided a detailed plan of developing a new type of monster spaceship as well as a booster for Mars trip which was named as the Interplanetary Transport System (ITS). After that, SpaceX has been working dedicatedly on the methane-fuelled Raptor rocket engine and other important components required for ITS. If successful, the ITS could carry 100 passengers and cargo to Mars, get fuelled up on the Red Planet and then return to Earth for the next mission.

Also, Musk is trying to make the mission architecture downsized so that the revolutionary project would be more affordable and it could accommodate other important missions. Through his tweets, Elon Musk hinted about the unveiling of a new version of the Mars or Moon mission spaceship, and he said that certain aspects of the design and its application would be unexpected. But from the tweets, it can be expected that the missions would be related to the moon, and its surroundings called the cislunar space.

Under Trump Administration, NASA is going to give more focus towards the Cislunar missions. The space agency is trying to build a Deep space Gateway that would go into the Moon’s orbit and serve as a jumping point for robotic missions on the lunar surface. United Launch Alliance, Boeing, Orbital ATK and Lockheed Martin, have all grasped concepts related to lunar habitats and deep-space gateways. Also, Elon Musk could reveal a more structured and detailed plan regarding shuttle services for Mars mission, and it could be more than only back and forth rides for the future customers of SpaceX.