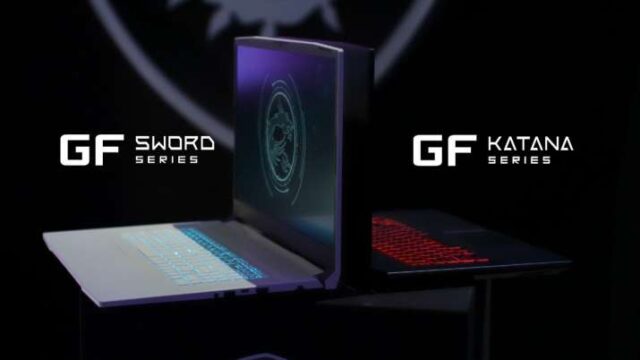 MSI has introduced a series of new laptop devices catering to the gaming and creator segments in India. The new laptop devices come powered by the new generation Intel H series of processors that are mated to the NVIDIA GeForce RTX 3080 Laptop GPU. The laptops will offer a display having FHD resolutions, 360 Hz refresh rate and QHD resolution, 240 Hz refresh rate options.

These apart, the laptops will come with Thunderbolt 4, PCIe Gen4, and Wi-Fi 6E. The gaming laptops, in turn, will have a Discrete Graphics Mode that allows for better graphics performance.

Powered by the 11th gen Intel processor and NVIDIA GeForce RTX 3060 Laptop GPU, the laptop boasts of a slim build, measuring just 16 mm at its thickest point. The laptop otherwise weighs about 2.2 kilos. Another highlight of the tablet is its 16:10 display.

Powered by the 11th Gen Intel H series processor, the Creator 17 is all about enhanced performance in a thin and light form factor. Another unique feature of the laptop is its Mini-LED display that offers a truly vivid and dynamic display, all of which make it one of the best in its segment.

With a 16-inch display offering 500 nits of brightness, the Creator M16 has a 66 percent brighter display compared to others in its class. Also, with a 16: 10 aspect ratio, the display offers a wide viewing area and is suitable for most creative applications.

The two laptops in the Sword series offer a superior gaming experience. The laptop also looks excellent in the clear-white color scheme, which makes for a stunning contrast with the Tech-Blue backlit keyboard.

The is as much about superior performance as much as it is about style. It’s none other than Maarten Verhoeven, a digital concept artist of repute and Zbrush World Champion who lent his expertise in designing the Pulse GL76 and GL66 laptops. With unique laser patterns coupled to a titanium grey body, what you have is style and strength in almost equal measure.

Powered by the latest 11th Gen Intel H series CPU and the NVIDIA GeForce RTX 30 series GPU, the GF series is all about out-right gaming performance.

MSI aid the laptops will be reaching markets n India later in the year.