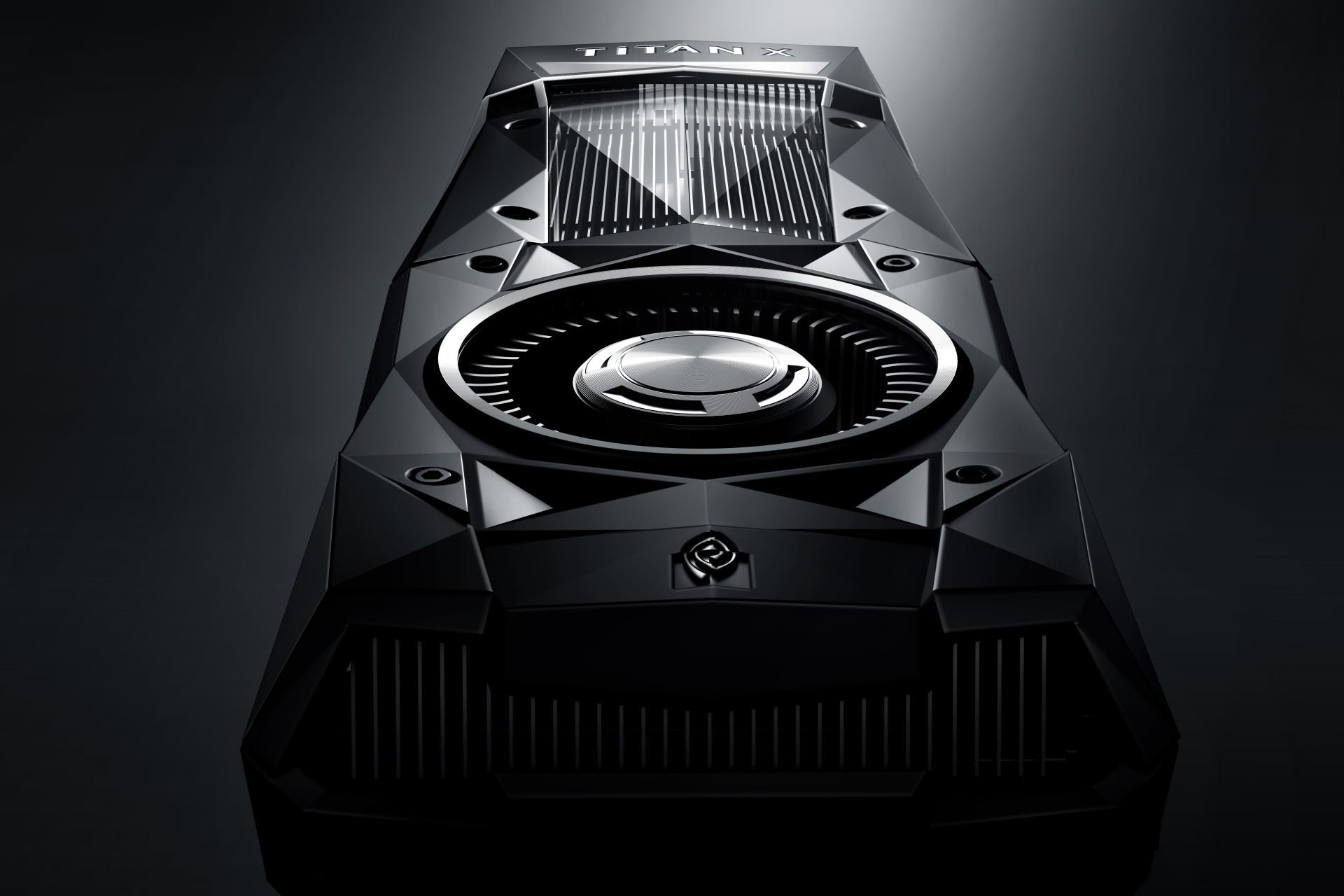 The Pascal-based GTX 1080Ti packs 11GB of GDDR5X memory and offer data rates at 11 Gbps. Besides, it has 12 billion transistors and 3584 CUDA cores. It also boasts a new thermal vapor cooling system to keep temperatures in check, offering 2x the airflow compared to the GTX 1080. Nvidia also says that the GPU boasts a new 7-phase power design with 14 high-efficiency dualFETs that are better energy management.

And just like Nvidia’s older Maxwell-based chips, the GTX 1080Ti also uses tiled caches to for faster performance. It has two virtual crutches which help increase a processor’s bandwidth.

Huang also notes that the new GPU is comparatively faster than GeForce Titan X, and suggest the latest graphics card is the best alternative of the lot. He also offered a short pre-recorded demo showcasing GTX 1080 Ti’s capabilities with a super-smooth rendering of a video game character.

It will retail for $699 starting March 10 worldwide. Meanwhile, pre-orders for the GeForce GTX 1080Ti begin from March 2 at 8 pm PST on Nvidia’s official website. The company has also announced a $100 price cut for the GTX 1080, which will now cost $499.